Which MPs could affect the housing sector this year?

Now that the festive period is truly behind us, most look forwards to the year ahead. Now that our Prime Minister has been in power for nearly a month since election, he has made it clear what he intends to do. As Johnson plans to take Britain away from the European Union, he has made it clear that efforts can be made to solve other problems, such as housing.

Back in December last year, the Queen’s Speech to parliament spoke of how housing should be at the top of the priority list for Johnson in the next year. But, as well as Boris Johnson, which MPs will be trying to affect the housing sector? 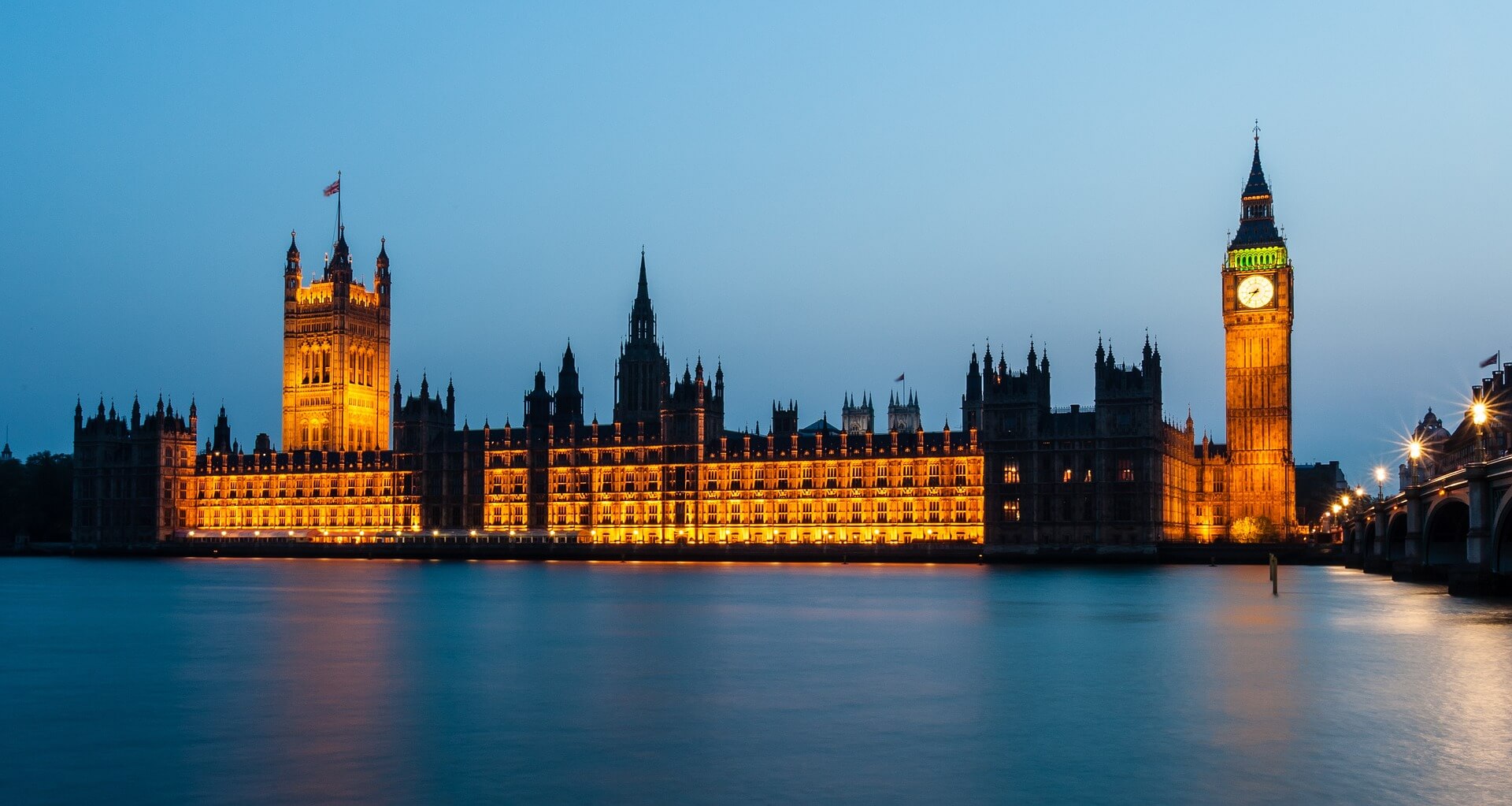 On the blue side is MP Natalie Elphicke. Elphicke gained a majority of 12,278 for the area of Dover back in December. When it comes to finance policies, she is an expert and according to Inside Housing, she used to be columnist. Before starting her MP career, she worked as a lawyer where she focused on complex housing financial deals. In 2015, Elphicke put pen to paper and co-wrote a report covering local authorities’ roles within housing supply and demand. She also assisted in the making of a brand-new housing ombudsman.

Another tory MP to look at this year is Mr. Paul Holmes. Back in December, he gained a majority of 15,607 for the area of Eastleigh. Previous to this post, he has been a senior advisor. When doing so, he used to advise to the Wimbledon MP, Stephen Hammond. Holmes has made himself well-known for his work with public relations. However, he is head of public relations for Clarion Housing Group.

Another person to look out for in the tory section in 2020 is Felicity Buchan. In December she won a majority for her area in Kensington and obtained an area that was usually a Labour seat. Her predecessor, Emma Dent Coad was central to the debates around fire safety and gentrification post Grenfell Tower fire.

On the other side of the commons, sits the MP of Ealing North, James Murray. He successfully ran for Labour this year after his predecessor, Stephen Pound, decided not to run in the 2019 General Election. Previous to running for Ealing North, Murray used to work under Sadiq Khan as London’s deputy mayor for housing. During Jeremy Corbyn’s campaign for Prime Minister in 2019 he worked as Corbyn’s housing adviser. Within this, he stated his priorities were to improve the rights of tenants and control the rental market. However, he as been known for blocking certain housing developments when he was a councillor in Islington, London.

A brand-new MP to follow, who has been nicknamed ‘baby of the house’, is MP for Nottingham East, Nadia Whittome. She sits in the house of commons at the young age of 23. When being interviewed back in December prior to the Election, Whittome stated she took interest in politics when the Bedroom Tax came into effect. She said it heavily impacted her community, close friends and family, and that she wanted to put a stop to it.

Finally, another MP for Labour to look out for is Apsana Begum. She gained her seat in Poplar and Limehouse after winning a majority of 28,904. Previous to her seat, she had worked within the public sector and very closely with social housing. In 2014 and 2015, she contributed to the work of the Tower Hamlet homes. Throughout, she worked as a project diversity officer. On the other hand, in the General Election she saw herself on the wrong side after being accused of ‘queue jumping’ the council waiting list at Tower Hamlets.