The Story of Donald Trump and Property

Love him or hate him, there is no denying that Donald Trump is a force to be reckoned with. Throughout his career, there he has been ambitious and this is no different when it comes to his property investments. As this is being written, Trump is currently president of the United States of America. However, before he came to his new title, Trump had a huge impact as a property investor. At the start of 2019, Forbes Magazine estimated that Trump’s real estate net worth was around $3.1 billion US dollars, which reflects his success stories. This article will delve into Trump and his property investment past. It will look at the highs and lows of the Trump Empire, leading all the way through to his presidency position. 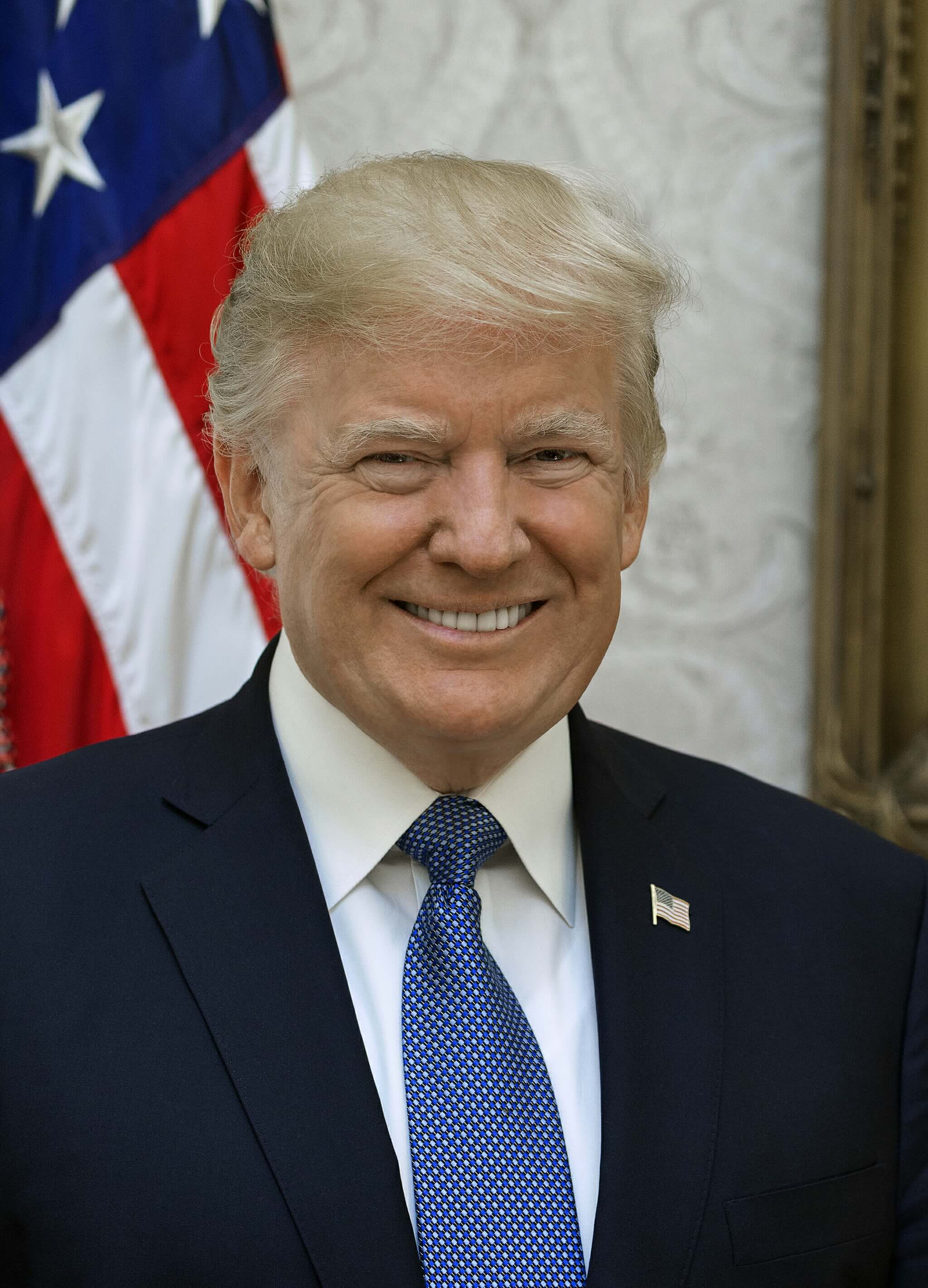 The start of The Trump Organization

Trump was born into an already wealthy family. His parents Fred and Elizabeth had formed The Trump Organization in 1923, forty-five years previous to when Trump would become involved in the company.

The Trump Organization in its early years began by developing houses in the Queens and Brooklyn area of New York. Throughout its years, it continued to become larger, and upwards. By the 60s, Trump Organizations started to build larger and challenging developments such as apartment buildings; one of these developments was even named ‘Trump Village’.

1968 saw Donald join the family business and have his own control over the organization’s future investments. Within his first five years of working at the organization, he had already become president of the company and decided to focus company efforts into different areas. Trump had his eye on Manhattan and developing different property instead of just residential.

In the 80s, Trump acted on his Manhattan venture. Whilst partnering with other companies, The Trump Organization built commercial properties across the States. In Manhattan, the company renovated the Commodore Hotel, constructed Trump Tower and the apartment block Trump Plaza. Elsewhere across America, Trump opened three casino hotels including Trump Taj Mahal, Trump Plaza and Trump’s Castle which were all based in in Atlantic City, New Jersey. 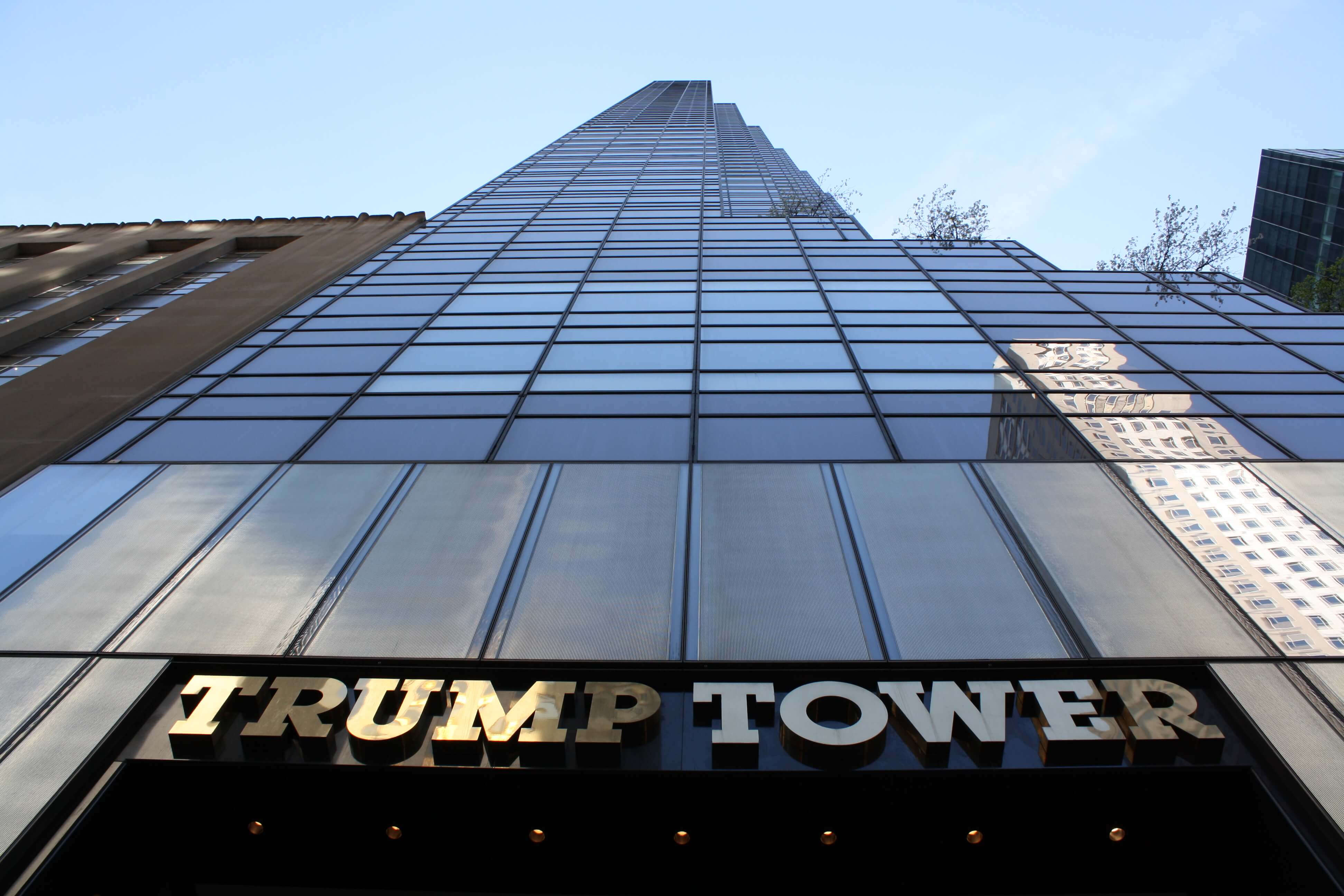 The fall of the Trump empire

By the 90s, the organisation came into a financial crisis and were at the point of the business collapsing. It was estimated that The Trump Organization owed around £3.4 billion pounds to there banking lenders.

To try solve this puzzle, Trump took action by hiring a Chief Financial Officer and renegotiating some of his debts by selling some of The Trump properties; this included is stake in Manhattans Plaza Hotel and his airline The Trump Shuttle.

From Trump selling company shares in property and other businesses, The Trump Organization started to rid their financial difficulties. This was especially recognised when Trump made the decision to launch a publicly traded company for the Trump Hotels and Casinos. 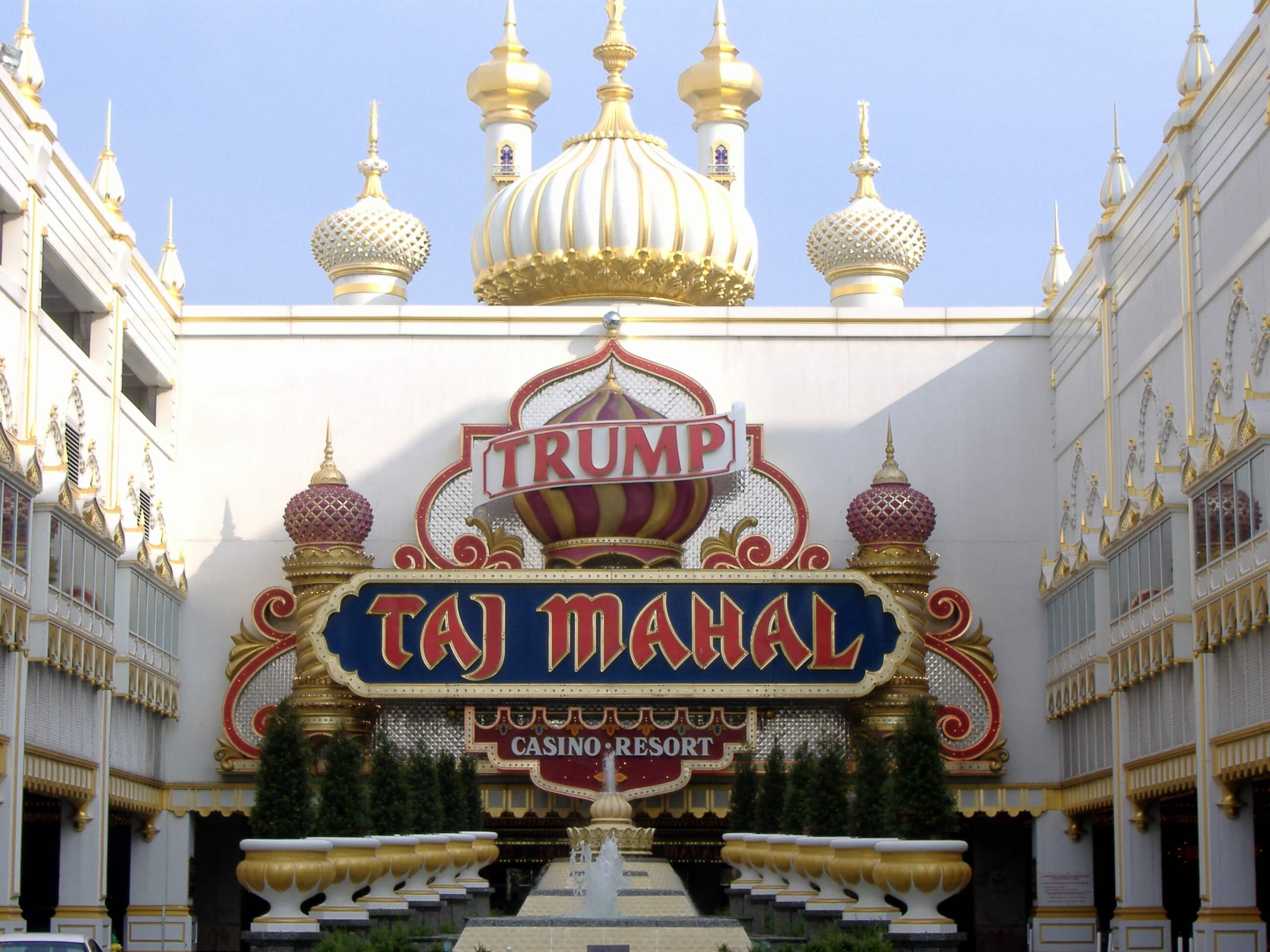 The Presidency of Trump

When Trump was elected as president in 2017, he gave up his title of president and chairman at Trump Organization and passed on his job roles to his sons Donald Jr. and Eric. Trump promised as part of his presidency campaign to put his assets into a ‘blind trust’ if he won, however throughout he has retained his financial stake.

Without a doubt, Trump has truly been a successful businessman and has helped create a well-developed property portfolio for the Trump Organization. With him now being president and taking a step back from the company, it will be interesting to see in later years if he goes back to the well-established company after he serves his terms. 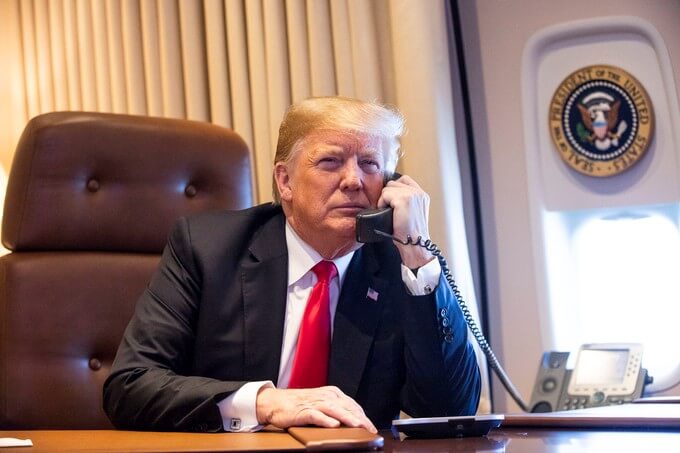