Game, Set, Match to Murray and his Property Portfolio

When you think of Andy Murray, his titles within the Tennis world springs to mind. Although, the former world number one has other interests outside the markings of a Tennis court. According to Forbes, by the age of 31, Murray had earnt around $61 million dollars’ worth of prize money from running around on a court. However, overall in his career, Murray will have totalled around $165 million from playing and sponsorships. In the same report, it is estimated that by the start of 2019, Murray had spent over $100 million on his property portfolio. But, how did Murray get into property? This article will delve into the Scottish Tennis players life and how he created his property portfolio. 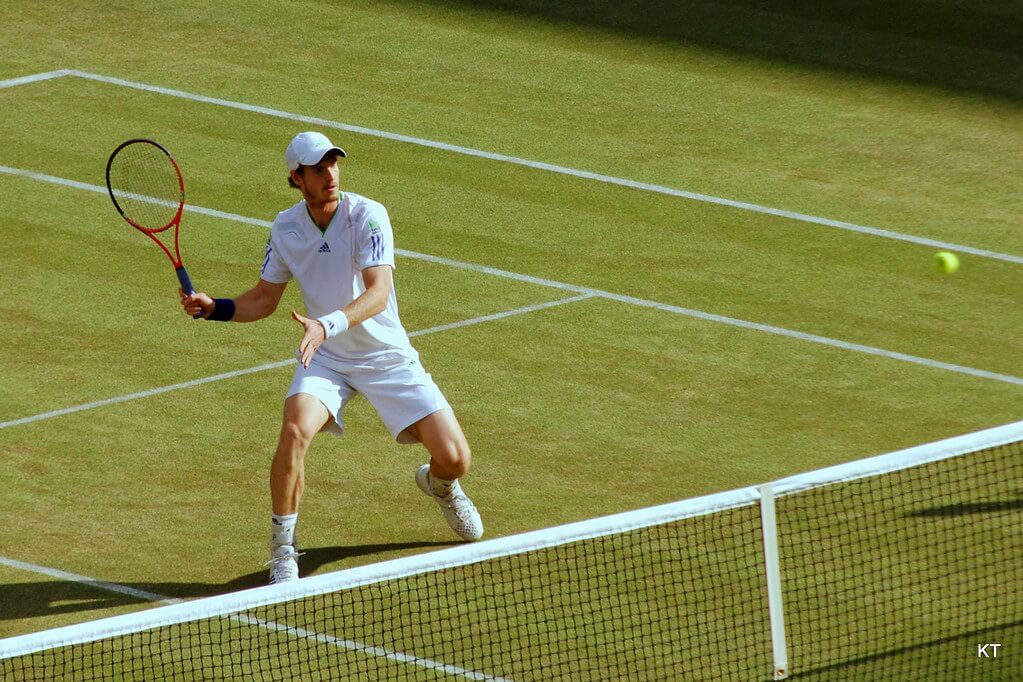 Murray grew up living and breathing Tennis. His mother Judy, spent the majority of her time teaching Andy and his brother Jamie, everything they now know about Tennis. Murray came from a family with a normal and humble background.

His senior career started in 2005 where he played at the Queen’s Club tournament and made it past the first two rounds at Wimbledon.

By 2006, Murray became the British number one men’s singles player.

It wouldn’t be until 2012 where Murray would win his first Grand Slam on the US Open courts. A year later, Murray would make history and lift a trophy at Wimbledon. 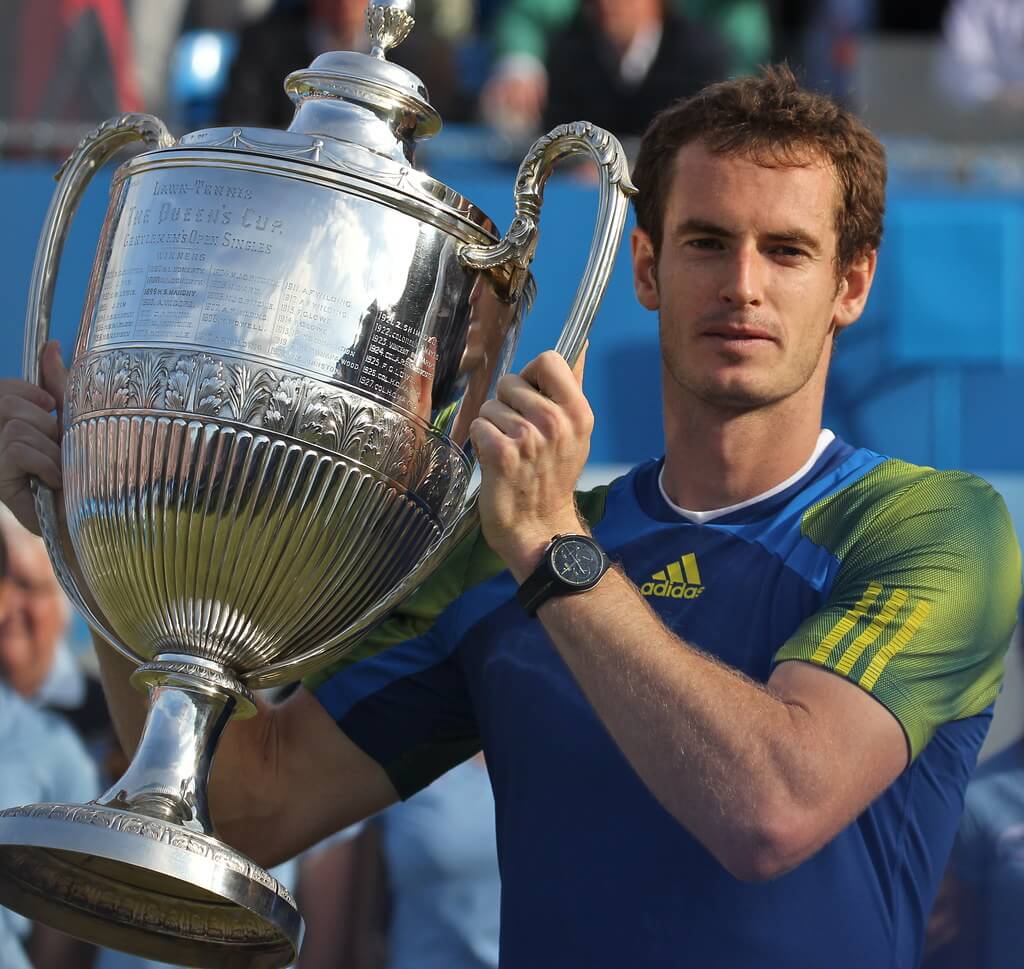 In more so recent years, it has been known that Murray has been involved in investing in business ventures, as well as property.

According a report by Forbes, the sporting star has already made over twenty-five investments. He has invested in new start up British companies such as Trillenium, healthy eating chains and even an online shopping experience (which was backed by ASOS).

Other venture has been with sports nutrition businesses and even Adludio, a mobile advertising firm.

On top of backing business ventures, Murray also set up his own business in 2013 called ’77 Sports Management’. The company looks after sports players PR and other areas of their careers.

As well as all his business ventures, the Scotsman has invested in a variety of property. Near to his home town of Dunblane sits the Cromlix Hotel. This is also one of Murray’s property investments.

In 2013, the tennis player bought the hotel for around £1.8 million. The hotel includes ten guest rooms and five suites with spa rooms, a gym and events space.

Since Murray’s purchase, it has been newly renovated and won multiple Scottish awards. 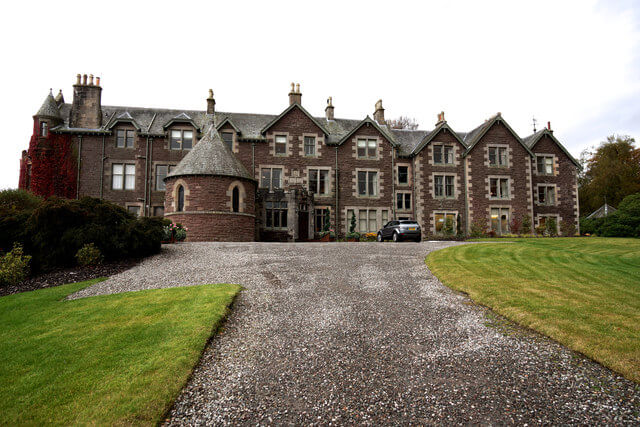 According to online news outlets, he has properties across the UK and US. When Murray was in the height of his career, he purchased a few apartments within Miami. In his preseason, he would use Miami as a place to go and train.

His current place of residence is a five-bed property in Oxshott, England which is just south of Chessington. He bought the property for £5 million in 2009.

Even though Murray is reportedly more of a ‘saver’ type of person to a ‘spender’, he apparently enjoys investing in property. In an interview he once said “I’ve always been interested in property and it is something I’ll continue being involved with after tennis.”.