New property statistics have been released by Halifax showing how property values have risen by only 1.1%; The growth is the slowest rate since April 2013.

According to Halifax, year-on-year, this has been the slowest annual pace for more than six years.

Halifax stated that the recorded average house price in September was £232,574, this being a -0.4% change compared to August. Although, in the third quarter (July to September), house prices were 0.4% higher than in the previous quarter (April to June).

However, those reading must bare in mind that Halifax base these findings on there own data created round those lending from their company. Nonetheless, Halifax also commented that housing prices have been “predominantly flat”.

How does this impact the housing market?

It can be tricky to understand how all these figures can impact the overall housing market. Especially at the moment as up and down the country, average selling prices and demand for properties has been drastically changing.

The falling and stagnating of prices will be welcomed to those buying property, especially first-time buyers. Many first-time buyers feel that being able to buy property in certain locations of the UK is inaccessible.

Although, as mentioned, the housing market in the UK is hardly uniform throughout. As expected, the majority of three-bedroom properties in the south of England are classed as ‘Unaffordable’ according to the BBC House Price Calculator. But, three-bed properties in Harrogate, South Lakeland and Stockport are also classed as ‘unaffordable’. These affordability difficulties, for many, will also affect how much homebuyers will be allowed to borrow for a house repayments.

Where is currently affordable to buy?

Like with most items, depending on the size and type will depend upon how affordable it will be. All data and diagrams within this section has been collected from the BBC Housing Calculator and are based on the national average deposit on a property (£25,588) and the national average of how much a homeowner can afford a month (£613).

On the diagram below, the lighter the shades of blue conveys that the area is more affordable. Ares highlighted in red are chartered as unaffordable. As expected, the south of England and London area is classed as being unaffordable. A low range property in Cornwall which is classed as affordable, will cost around £142,500 and can be paid in monthly instalments of £537. Other areas classed as having low affordability properties are North Norfolk, Hambleton and the County of Herefordshire. 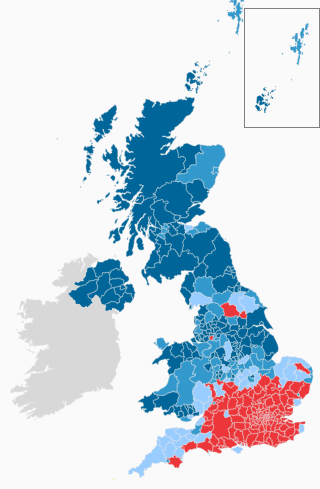 When having the average deposit on a property and the national average of paying off your house repayments, it makes more counties less affordable to live in. As you can see on the diagram below, the majority of three-bedroom properties are seen as unaffordable and nearly the whole of the south of England is bright red.

On the other hand, areas such as Derby and its surroundings, East Riding of Yorkshire and Angus are classed as having affordable three-bedroom properties. 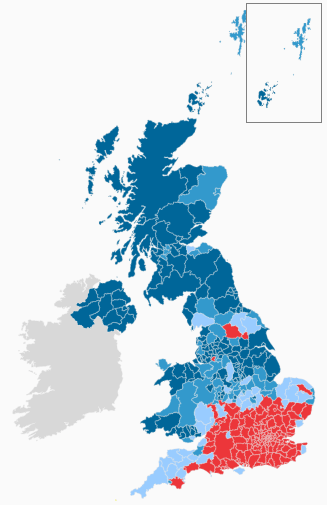 As many may have guessed, it seems impossible to buy a property within the UK with a national average deposit and the national average of monthly instalments of paying off a house repayments. The diagram shows nearly the whole of the United Kingdom as being unaffordable. However, the areas of Blackpool, Liverpool, Blackburn with Darwen, Bradford, Blaenau Gwent, Methyr Tydfil, Rhondda Cynon Taf, Neath Port Talbot and Na h-Eileanan an Iar are all classed as having affordable 4-bed properties. 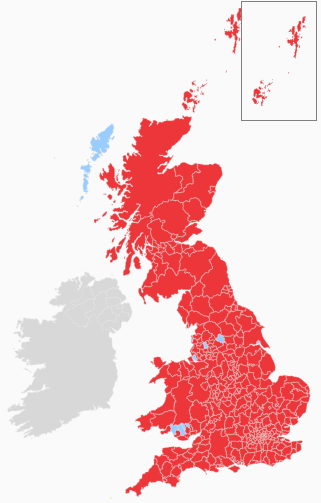