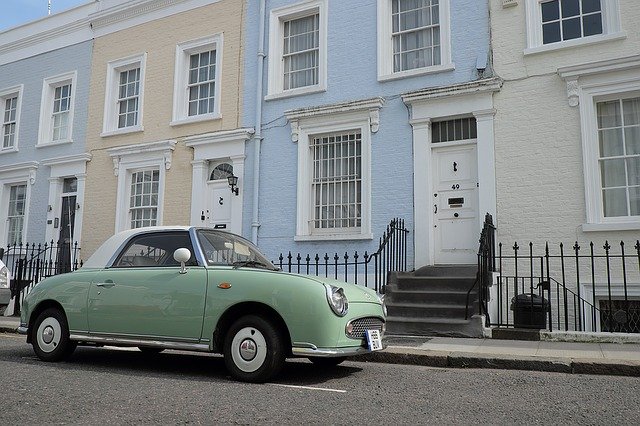 Stamp duty is a hotly debated topic in the UK, even more so now that the general election is coming up in the UK on Thursday, the 12th of December. The fee is a significant cost in the house buying process, and is enough to alter what value of house people can afford. The more expensive the home, the higher percentage of stamp duty you have to pay. This varies from 0% for homes up to £125,000, to as high as 12% for homes over £1.5 million.

Ahead of the general election in the UK, the Conservative party has proposed that should they be voted in on a majority, they would implement a stamp duty surcharge of 3% for overseas people buying UK property.

At the moment, overseas buyers currently pay the stamp duty as UK residents, but the government may be adding on 1% for those overseas.

The conservatives propose to put the additional money towards those sleeping rough. They have estimated that up to 70,000 transactions per year would be affected, raising around £120 million. They used academic research to back up their proposal - those overseas purchasing in the UK causes house prices to increase and makes it harder for first-time buyers and other domestic purchasers to buy.

Where does this leave foreign buyers?

The percentage of stamp duty payable depends on the value of the property in question. Take a look at the current rates of stamp duty in the UK today (correct as of 25/11/2019):

This means that should the proposal come in to place, some overseas buyers at the top end of the market could be paying as high as 18% stamp duty. This percentage would come into play if a foreign buyer already owned a property and was purchasing another, as there would be the usual 3% surcharge for a second home on the highest 12% stamp duty payment, plus the 3% surcharge for purchasing from abroad.

Would it affect anyone else?

This proposed stamp duty surcharge would not only directly affect foreign buyers, it would also have an impact on property developers. City centre schemes created by property developers were often possible only because of the purchase pledges by overseas buyers and their deposits.

In 2014 stamp duty increased for buyers at the top end of the market, and in 2016 it increased for those purchasing a second home. In both these cases, house prices fell as sellers were more willing to accept lower prices.

What if labour came into power?

The labour party have responded by saying the proposal is a "watered down" version of their own idea to boost local home ownership. They plan on imposing an offshore company property levy.