One of the things you may consider when choosing an area to live is the crime rate. This is readily available online, and it can also be important to take into account the types of crime. Sometimes they may be relatively minor, but one you will want to watch out for is burglaries.

Even though you may be looking at 'nicer' areas, they could be targeted by robbers as they expect to find contents of higher value in the houses.

In this blog, we cover the hotspots for burglaries in the UK in 2019.

Where is the data from?

The data is based on research from MoneySuperMarket on the number of claims they've had in different postcodes.

Over the last two years, MoneySuperMarket looked into over 3 million claims on home insurance to find the areas with the highest and lowest number of claims for home contents theft within a 5 year period. As expected, urban areas had the highest number of claims, where 18 out of the top 20 hotspots were in the UK's 3 largest cities; 9 in Greater London, 4 in Greater Birmingham, 4 in Greater Manchester, and 1 in Bristol. 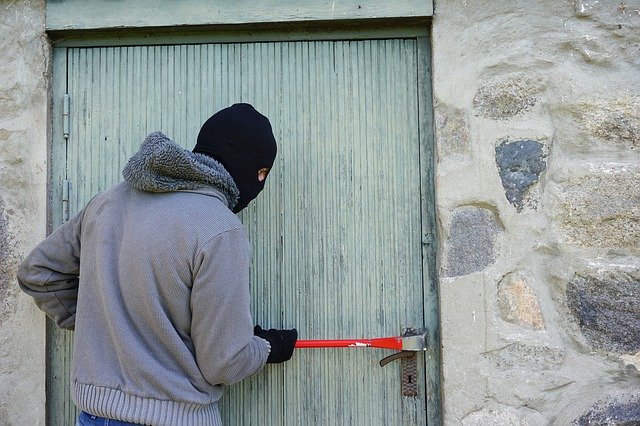 Which postcodes fared the worst?

Top of the list was B5 in Birmingham, which includes Digbeth, Highgate and Lee Bank. These areas averaged 57.14 home contents theft claims per 1,000 quotes.

Take a look at the postcodes by ranking: 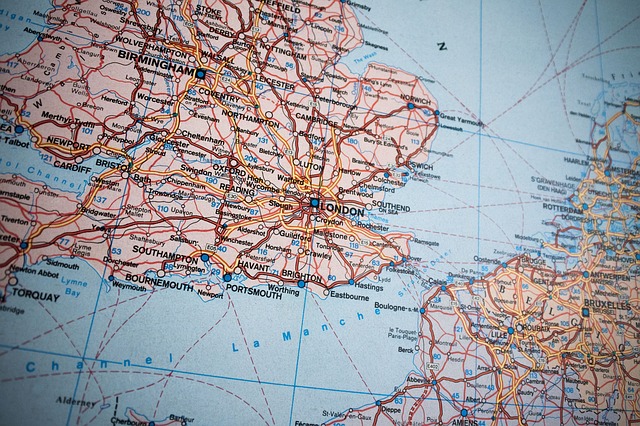 Which postcodes claimed the highest value of contents?

Similar to those burgled the most, Birmingham and Greater London postcodes claimed for the highest values on average:

When are burglaries most likely to happen? 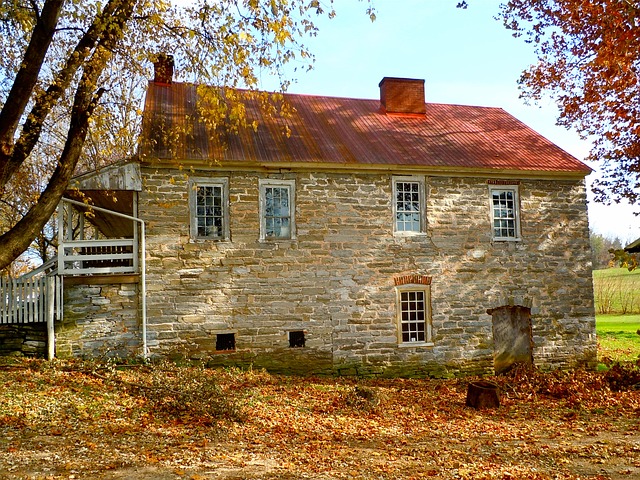 Someone robbing a house of course doesn't want to get caught. Therefore, as usual, 2019 saw the cold dark months getting more home contents insurance claims; 12% more in autumn than summer.

Are houses or flats targeted?

In 2019, there was a huge 70% higher likelihood of houses being targeted rather than flats. This is likely because houses have fewer occupants than a block of flats, plus less doors to get through. They're less likely to get caught!

Why are burglaries on the rise? 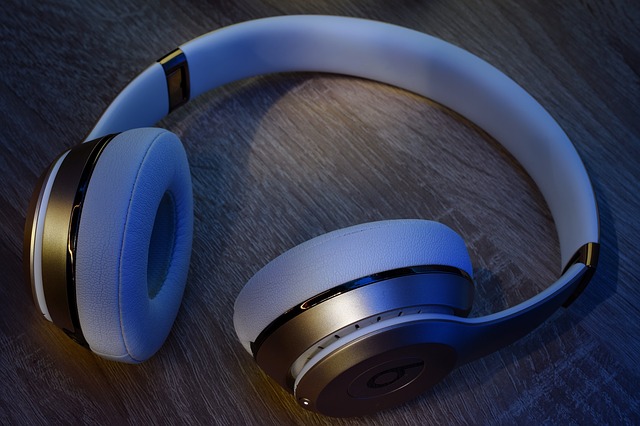 There are more and more wireless and portable technologies coming about, making it easier for burglars to take what they desire. For example wireless headphones, smartphones and tablets.

Bear in mind these results are based on insurance claims, and therefore more likely to be in areas with more money. Areas with less money are less likely to have home contents insurance and therefore any burglaries here wouldn't have counted towards this data.