How Much Would Rent Be For A Royal

In the past few months, the Royals have hit press all around the world. Recently, it has been the newly married couple, Prince Harry and Meghan Markle, that have been on the front of newspapers.

Now that they have announced to step away from royal duties, we ask the question; how much would it cost to rent a royal proeprty? Luckily, Purplebricks researched and evaluated each royal property.

For those royals performing duties, residency of royal properties is free. For those who are not, they are able to live in royal houses, but have to pay rent. An example of this is Princess Eugenie and her husband Jack Brooksbank.

The Times stated that rents on the royal properties are based on commercial rates, however these are adjusted depending on the security needed.

The Queen and Prince Phillip

When it comes to which palace to live in, we know we would want to live in Buckingham Palace!

The palace has a whopping 775 rooms. Made up in this is 19 state bedrooms, 92 offices, 188 staff bedrooms, 52 royal and guest rooms and another 78 bedrooms. So, no doubt, The Queen and Duke of Edinburgh have enough space in their Palace for some new chester drawers.

But, how much would it be to live in the Palace? Well, it is slightly hard to put a price tag. But Purplebricks reckon that for an eight-bed apartment in the Palace, it would be around £75k a month. Ouch! 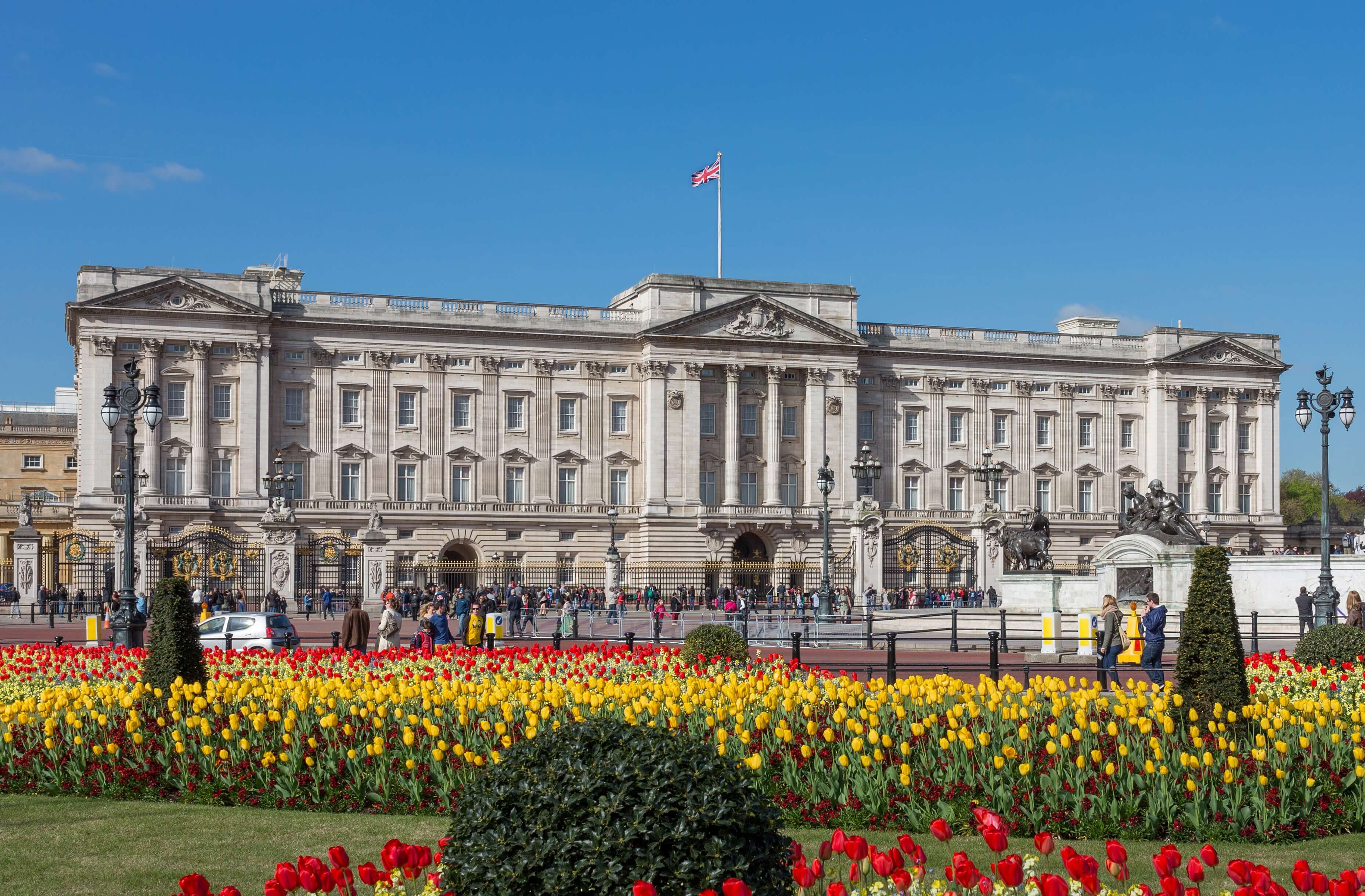 Just a stone's throw away from the Queen's pad is Prince Charles and his wife the Duchess of Cornwall. The couple live in Clarence House that sits a six-minute walk away from the his Mum's house.

Before it was given to Charles, the house used to be home to the Queen Mother.

But, how much would the Princes of Wales have to take out of his back pocket to pay for the house? Well, for the full house, rent would be around 100k a month. We think this is slightly out of our price range... 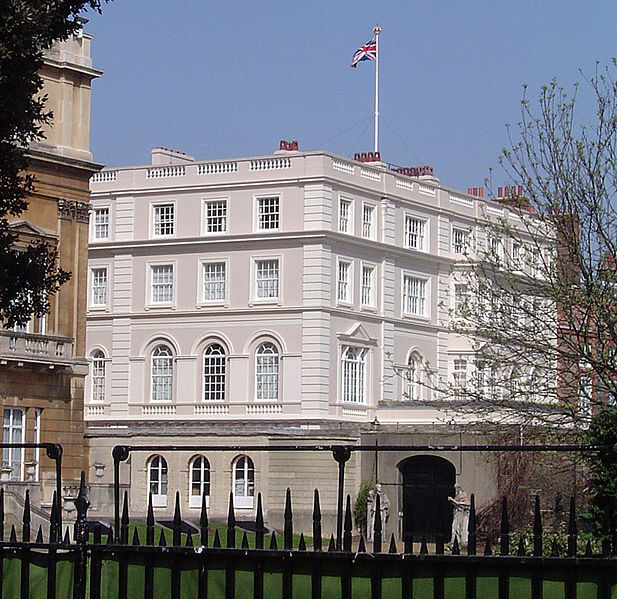 Adored by many, Prince William and his wife Kate Middleton, Duchess of Cambridge, reside at Kensington Palace with their three children. Many royals have lived at the Palace, including Queen Victoria and Princess Royal who used to live in their apartment 1A.

The apartment holds twenty rooms including five reception rooms. Compared to Buckingham Palace, an apartment is slightly easier to afford with the rent being £30k per month. 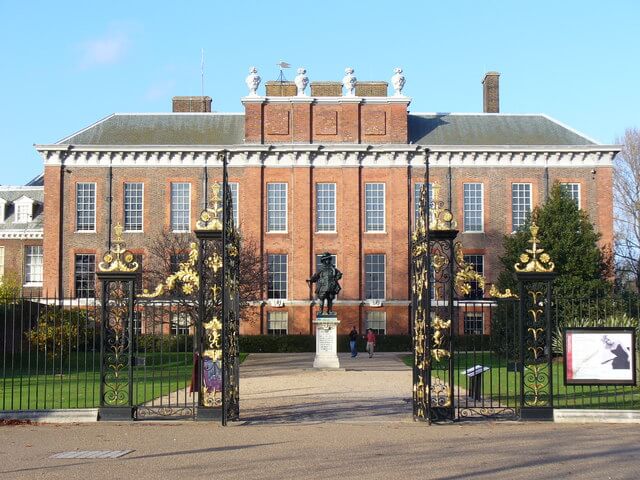 For now, the family of three currently live in a cottage sat on the Frogmore estate in Windsor. However, the next months will show whether the family will be able to spend the time between the cottage and North America.

On the other hand, the couple are wanting to become financially independent. So, Harry and Meghan, if you are reading this, it may cost you around £30k per month to rent the cottage.

One of the very busiest members of the Royal Family is Princess Royal, Anne. In previous years, she has lived in the Royal houses in the centre of London. However, she now lives in the picturesque Gatcombe Park in the Cotswolds.

The park is home to her Grade II listed house and 730 acres. For the price, it would cost around £45k a month to live the life of Princess Anne. 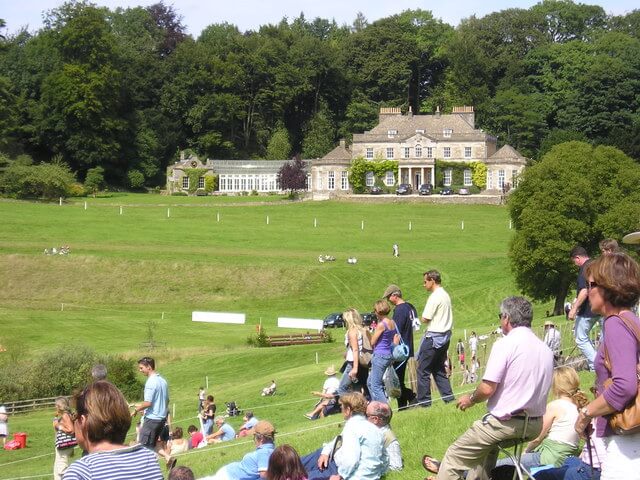 Back near the capital is Prince Andrew. The Prince has also been in the news a lot in last few months.

He moved into the Royal Lodge (sounds more like a hotel!) back in 2003 with his two daughters Princess Beatrice and Princess Eugenie.

To rent the whole lodge per month, it would cost around £90k a month. Aka, an eye-watering amount! 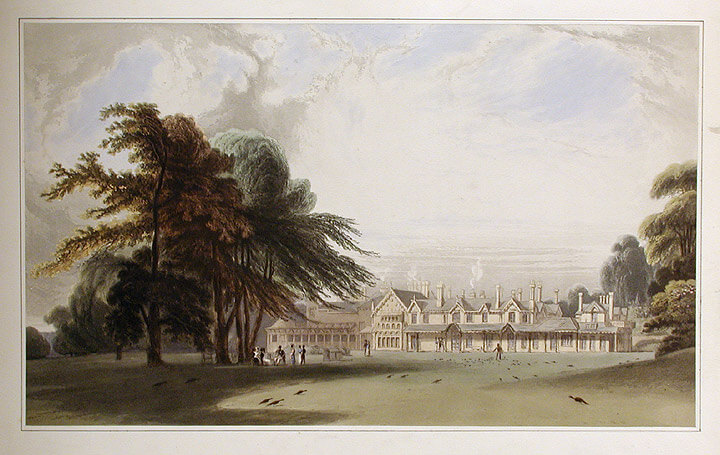 Another couple that live within the Kensington grounds is Princess Eugiene and her new husband Jack Brooksbank.

The two moved into the Ivy Cottage, a three-bed, back in 2018. Previous to this Eugenie had lived in a four-bed apartment in St James's Palace.

But how much do the couple pay per month? Purplebricks reckon for their humble cottage it costs the two around £18k per month. 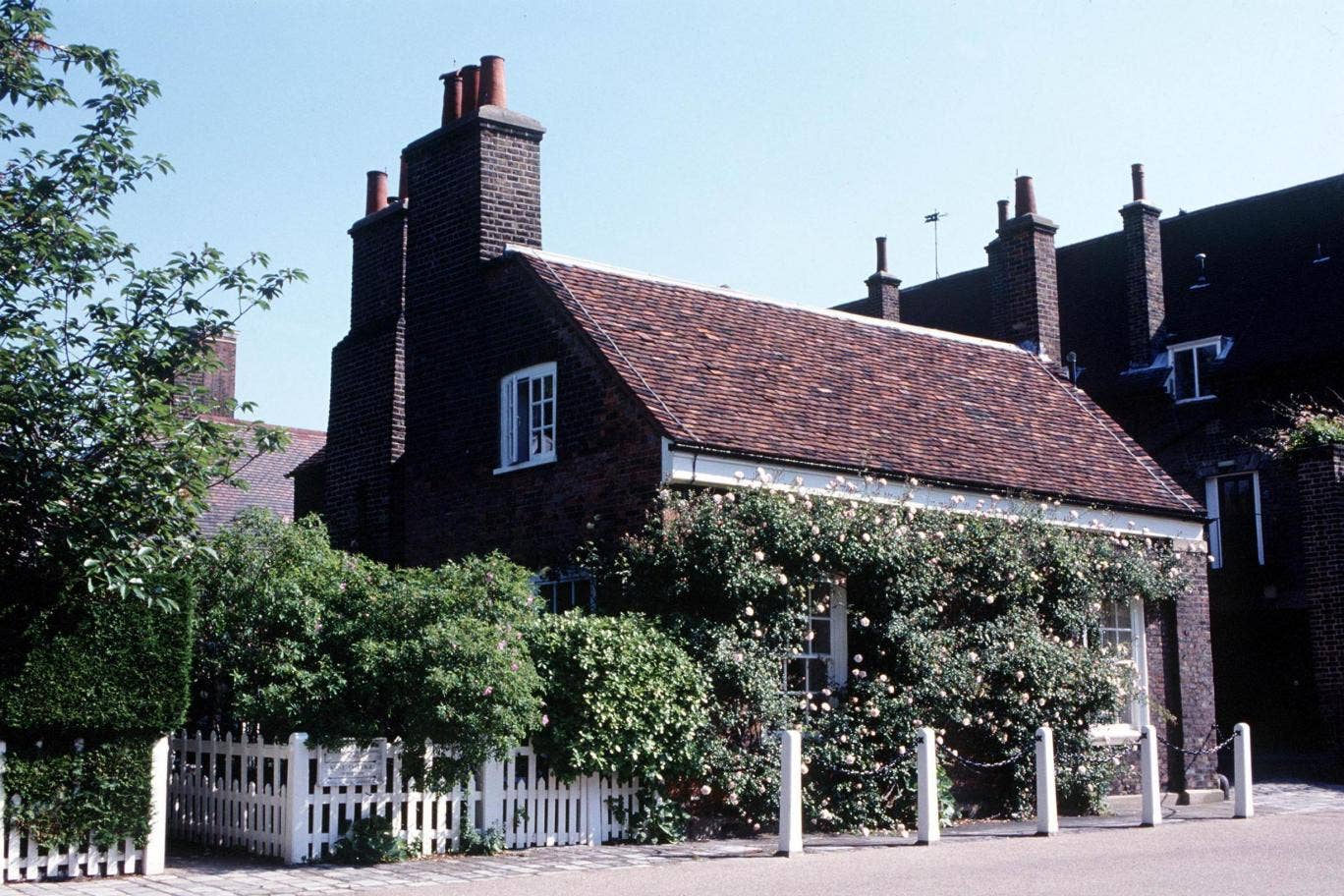 The elder daughter of Princess Andrew, Princess Beatrice and her husband-to-be Edoardo split their time between New York and their apartment in St James's Palace. But how much does it cost to live around the corner from your Uncle Charles? Well, their apartment is valued at £20k per month. This seems to be a bit expensive when the couple are trying to save for a wedding. 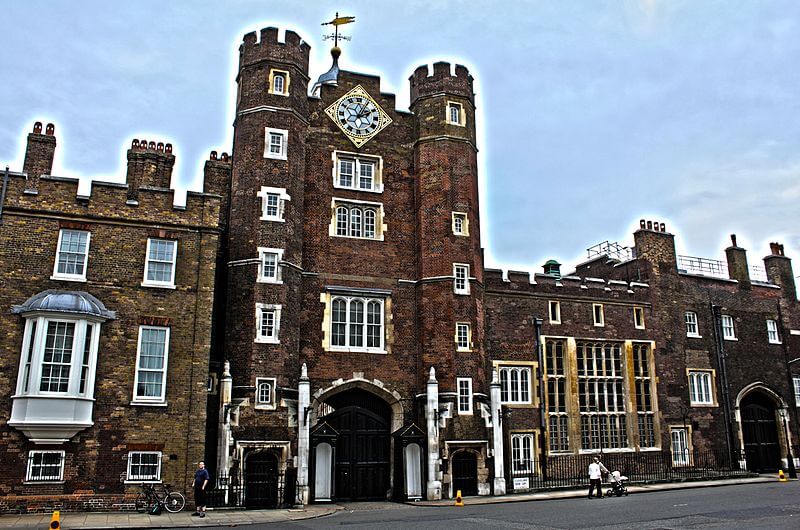 Prince Edward and the Countess of Wessex

Out towards Windsor sits Bagshot Palace. Before they got married, Prince Edward and his wife Sophie moved into Bagshot Palace in 1998. They currently still live in the palace with their two children, Lady Louise and James Viscount Severn.

To rent the whole house, it would cost £50k a month. 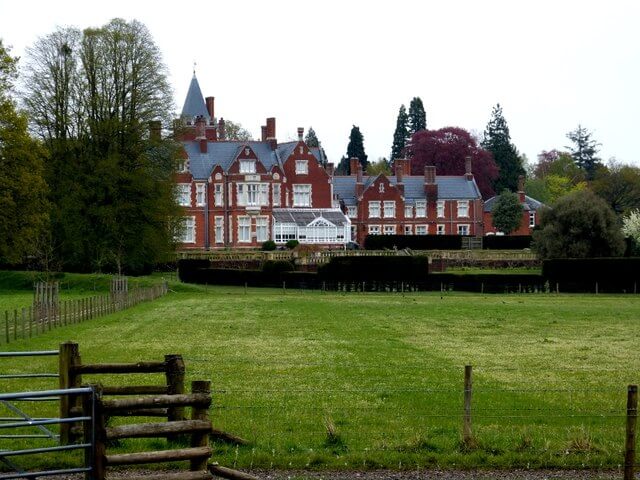