Christmas is fast approaching now, meaning this is the least house valuation within our Christmas House Valuation series.

Our final famous Christmas property we will look at is none other than Santa’s Grotto, arguably the most Christmassy property of them all. 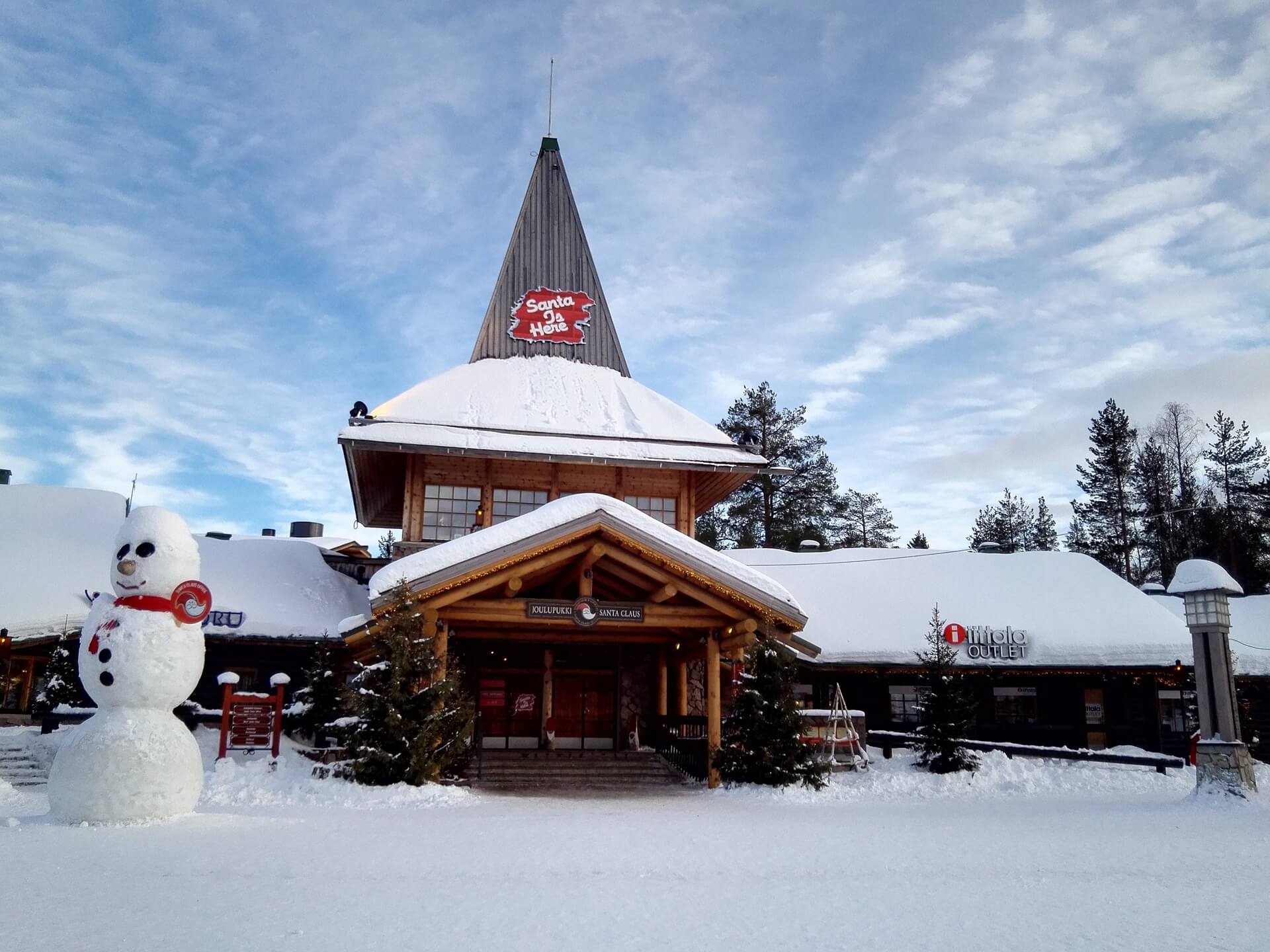 For those who didn’t already know, Santa’s main hub is near to the Article Circle in Rovaniemi, Lapland, Finland. Lapland is home to around 190,000 reindeers and the city of Rovaniemi has approximately 50,000 visitors each year; which is a lot of people for Santa to give presents to!

Anyone can visit Santa in Rovaniemi. His grotto is open all year round and gets busier the closer it gets to Christmas. However, his grotto looks like a wonderland in November/December line due to all the snow.

Santa has made many appearances across different Christmas films. From Elf, to The Santa Clause, Fred Claus, Arthur Christmas and so many others. You could class Santa as the Christmas Clooney. 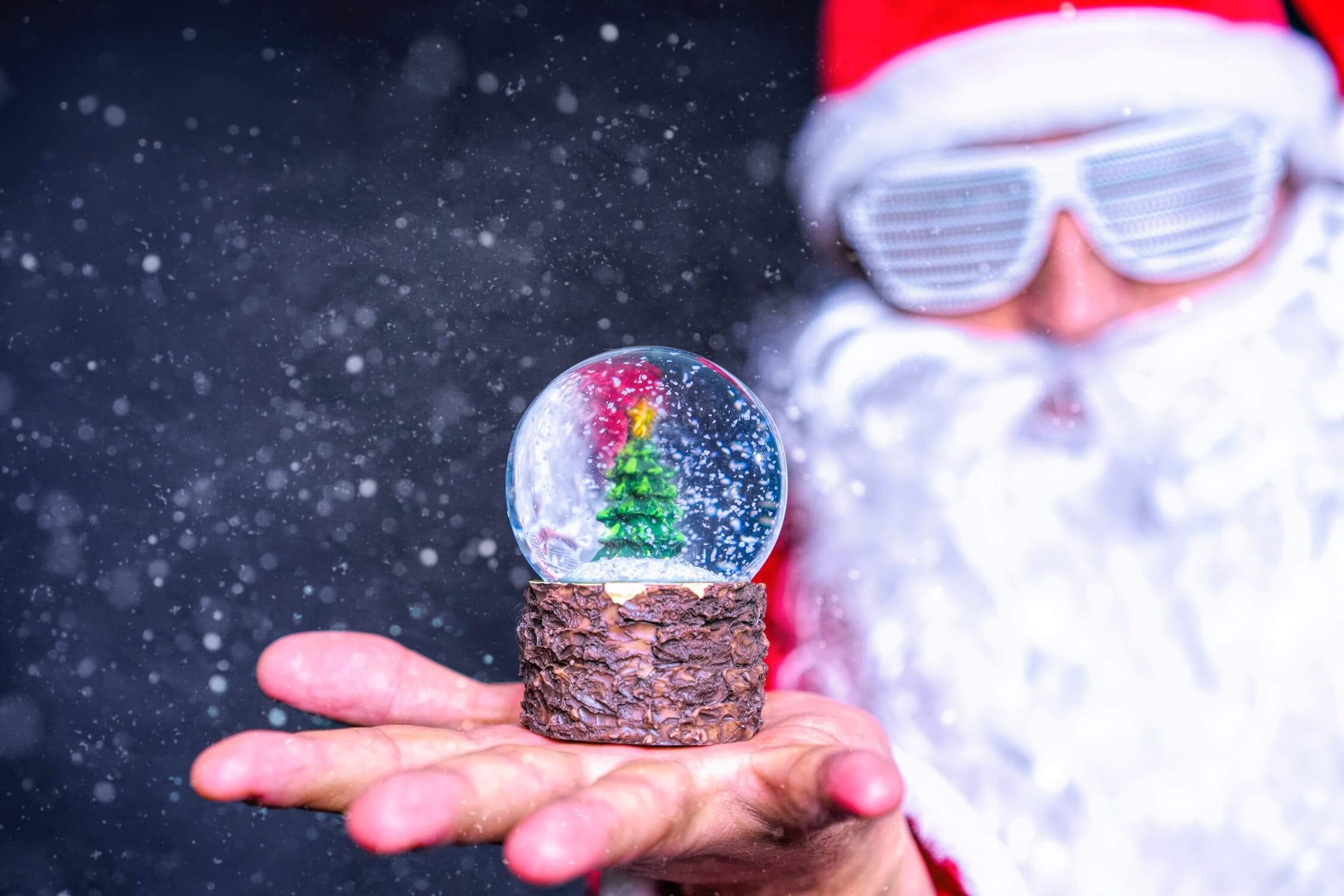 His property in Finland is very busy to say the least. It is both a residential and commercial property. Santa lives right next door to his toy factory. The factory itself covers a lot of square feet; however, it is currently unknown how much it covers as they are in the middle of an extension on the commercial property.

The residential property is a very modern but spacious cottage next door to the toy factory. The property is full of open beams and grand open fires making it very cosy.

To receive a fair and accurate valuation of the property, we were fortunate to have our team member, Nick valuate the property. Nick has only been with TPBC for a few months, but he is already part of the furniture! 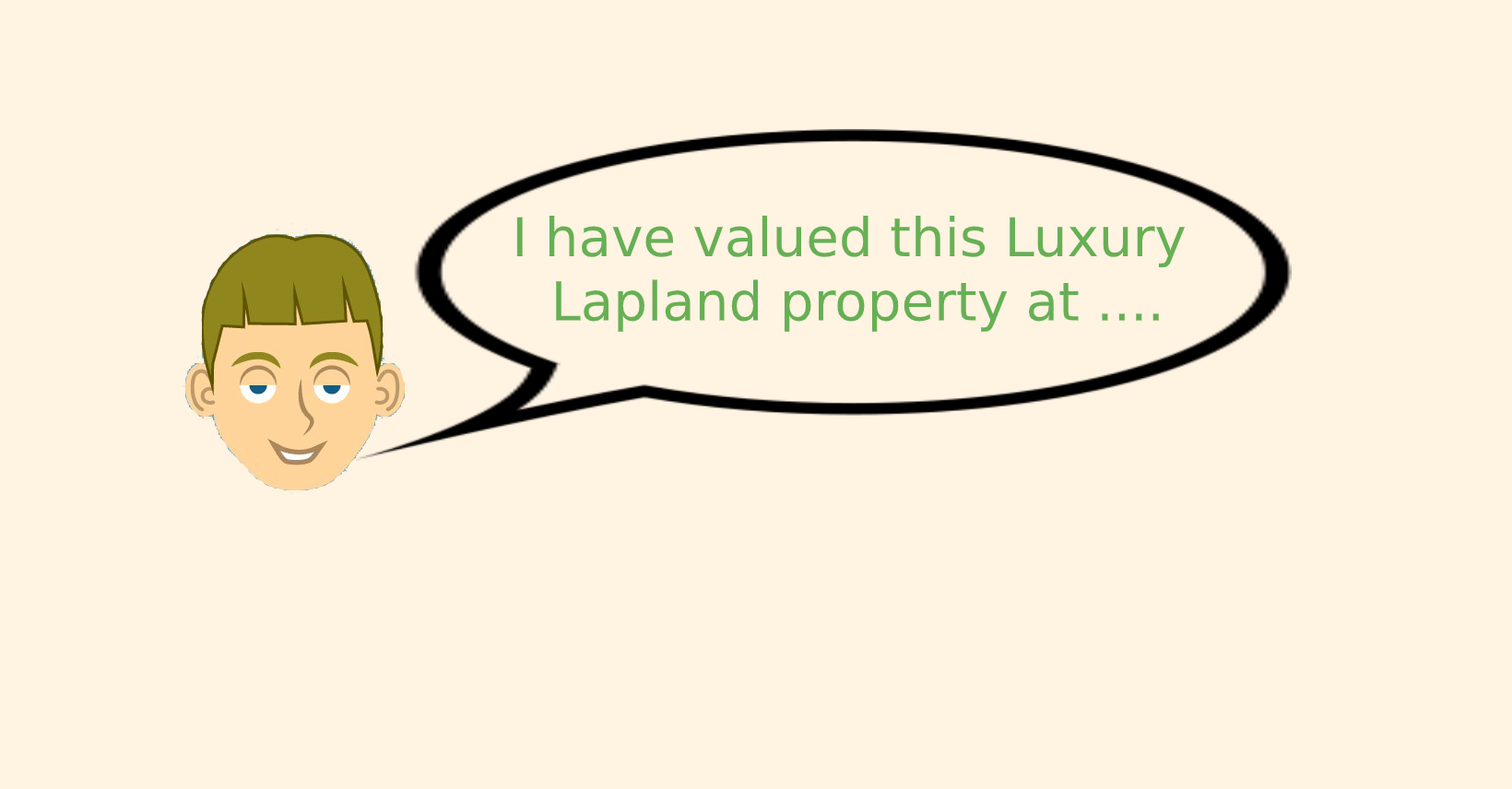 Nick told us that it was very difficult to valuate Santa’s Grotto. He stated “there are no comparable properties in the area. This made it difficult for me to initially valuate.”.

“After careful review of the property, I have found it is an extensively big and beautiful home with extensive work space and the best machinery the world has to offer.

He continued by saying “Considering this is a residential and commercial property rolled into one, its clear only St. Nicholas himself would have the best access to the facilities. He would be stupid to even consider selling it! I personally think his home and workshop is priceless, as only he has the power to utilise the property to its full potential. To anyone else, it would just be a big house in the middle of nowhere!”

But what was his verdict?

“Looking at it from a different perspective though, if the property was not used for a charitable cause and was used to run as a worldwide toy factory, then the value would definitely be at least billions. After the consecutive success of the operation run by the chimney wizard year in year out, I can only see it keeping this high performance in the future. Hence, my valuation being as high as some of the biggest companies in the world!” 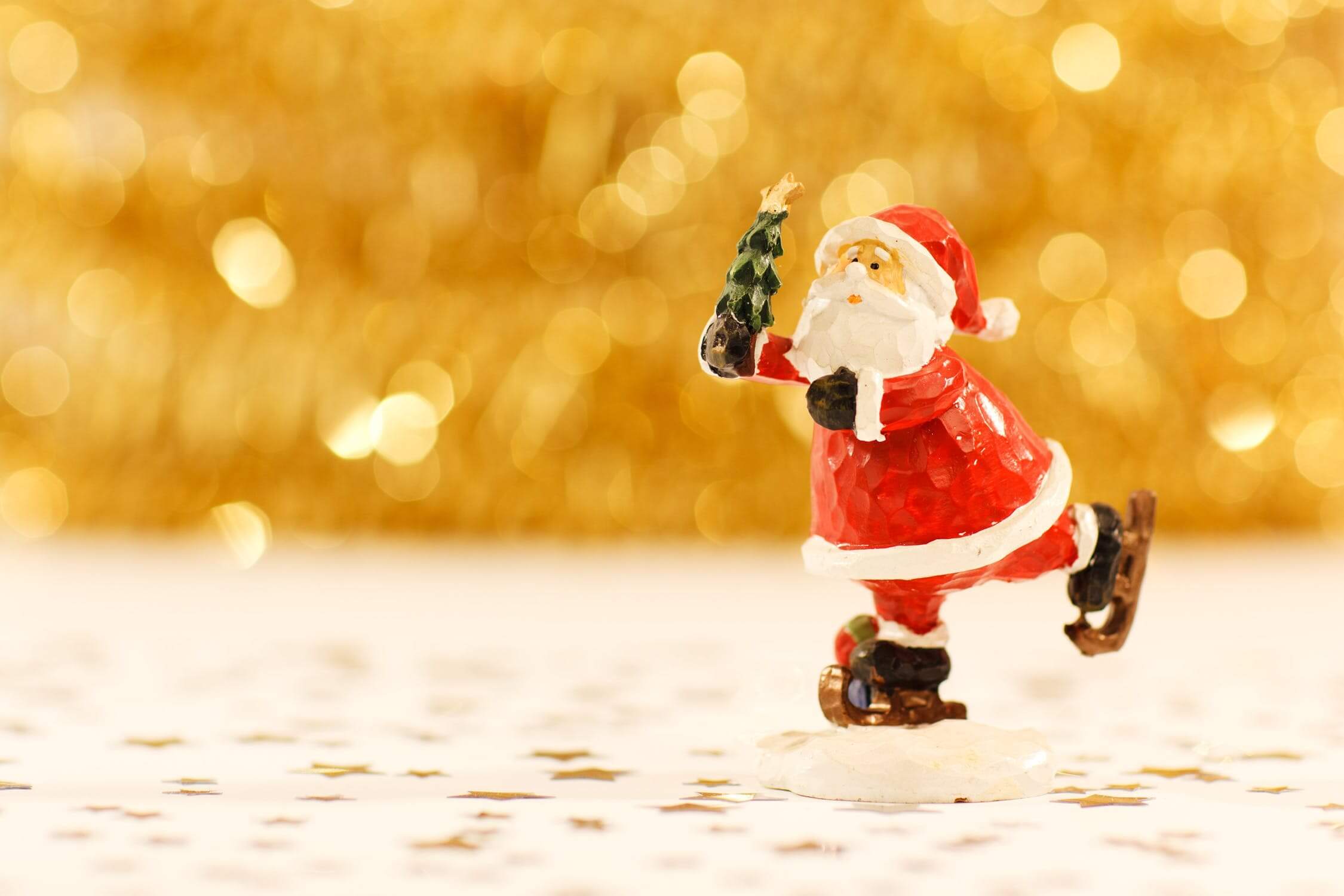