To celebrate the spookiest day of the year (Halloween of course!), we have found England's most haunted properties. 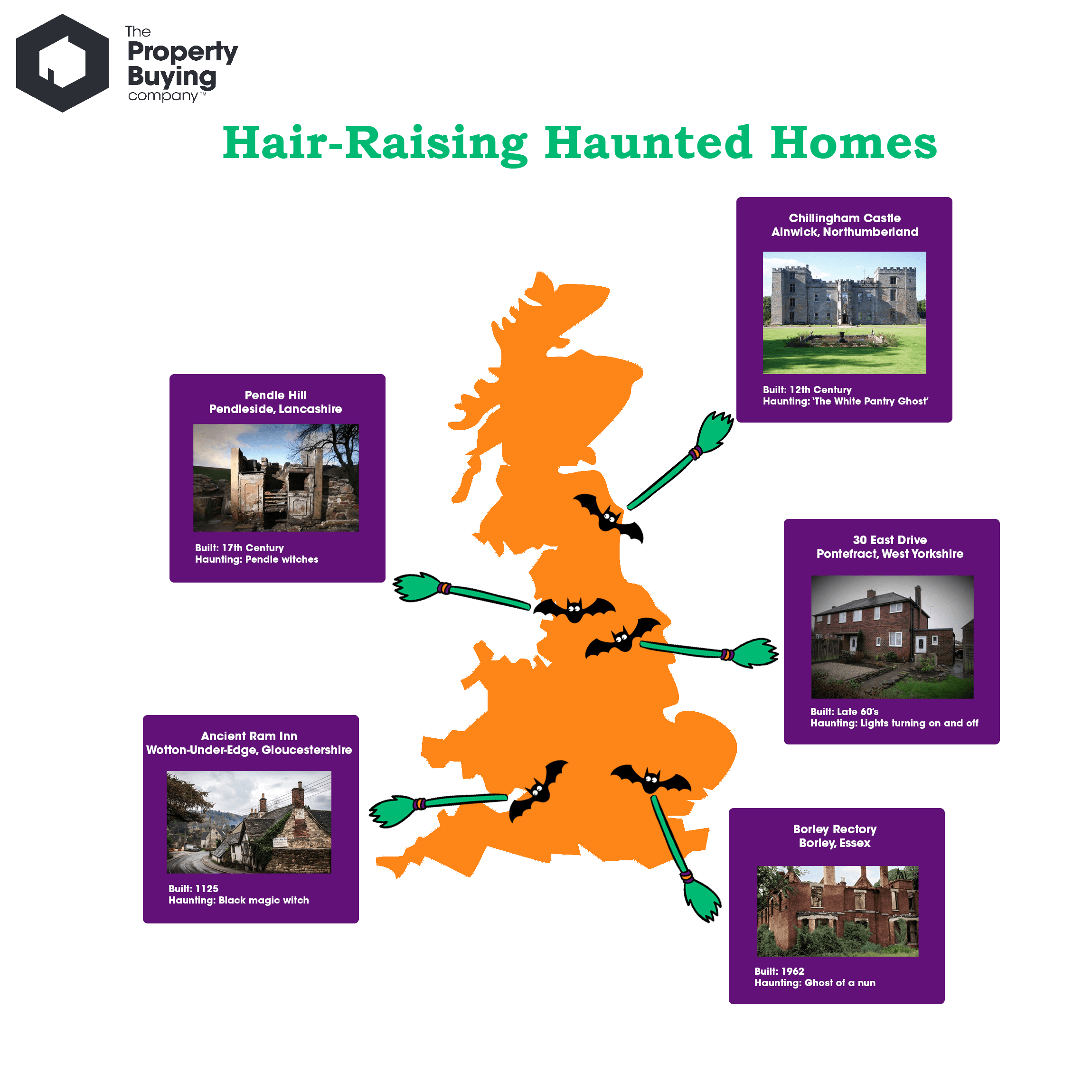 From the outside, it may seem like an ordinary semi-detached property, however, over the years there have been some spooky sightings. Back in the late 60’s early 70’s, there was excitement around the Pontefract about the 30 East Drive, as there were witnesses to physical paranormal events. Within these years strange happenings occurred, such as green foam appearing from the taps, lights turning on and off, and plants leaping out of their pots. On the website dedicated to the property, there are 228 recorded events that are terrifying! If you want to know more about the property, there is a book and even a film named ‘When The Lights Went Out’. 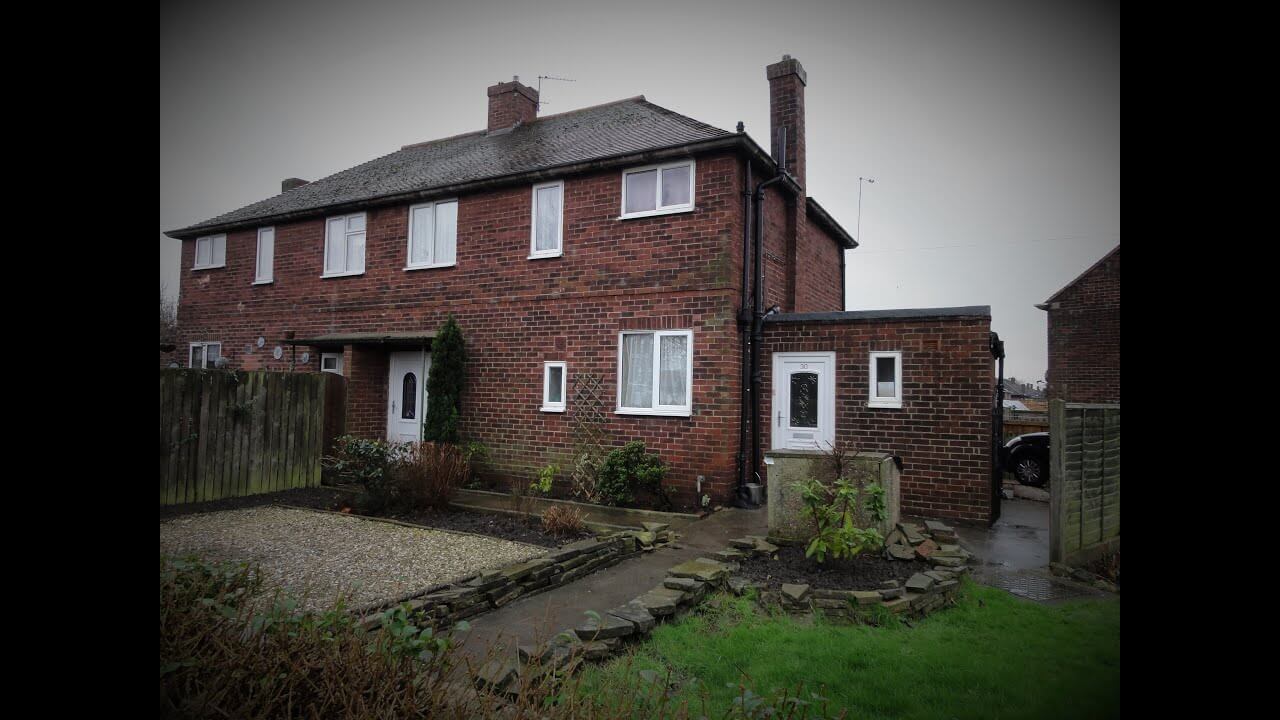 Borley Rectory, was an old Victorian period property built in 1962. It gained the title as ‘The Mont Haunted House in England’ by a psychic researcher Harry Price. The property was built upon an old monastery and had its first documented paranormal activity in the early 1900s. In the late 1920’s, Mr Price lived within the house for a year to investigate into witnessed paranormal activities. The most famous and earliest slighting was the ghost of a nun. According to folklore, a nun and monk in the local area fell in love and were meant to elope, however they were found and sentenced to death. Throughout the years, the nun had been seen several times within the property. Unfortunately, the house burnt down in 1939 and was finally demolished in 1944. 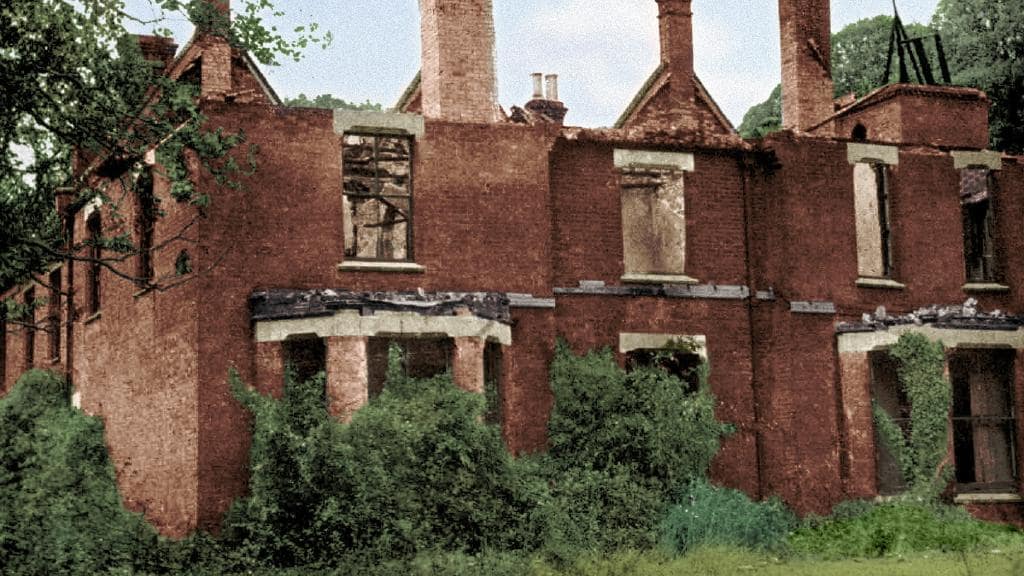 The old inn may seem like nice country lodge, although since its existence in 1125, it has seen some sinister happenings; including black magic rituals. The property was originally used to house slaves and workers who were, at the time, building St. Mary’s Church in the village. The inn is built upon two ley lines. Ley lines are a network of prehistoric pathways that criss-cross in Gloucestershire. Apparently if a person or object lives on one of these lines, it can give high spiritual energy. One of the most popular ghostly residents at the Ancient Ram is a witch that burnt on a stake in the 1500s. She apparently haunts one of the rooms in the Inn which is now named after her. 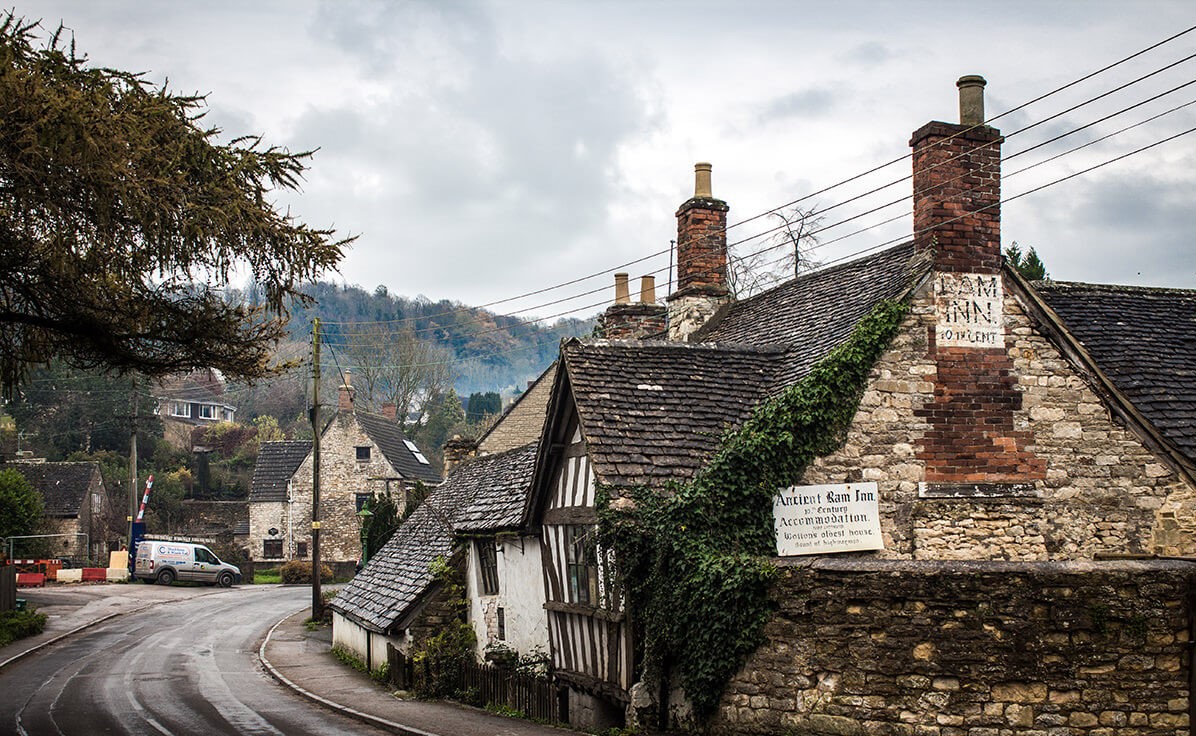 Pendle Hill is set in the picturesque countryside of Lancashire. Nevertheless, don’t let this fool you, as the hillside is haunted by the ghosts of witches! Back in the 17th century, ten local villagers were hanged due to mysterious locals dying from curses these witches had placed upon them. In 2011, the local water board were carrying out a maintenance job and, in the process, unearthed well-preserved cottage that historians speculate could have belonged to one of the Pendle witches. When archaeologists descended on the cottage, they also found a mummified cat. People still visit the area to take a look for themselves and see what all the mystery is about. 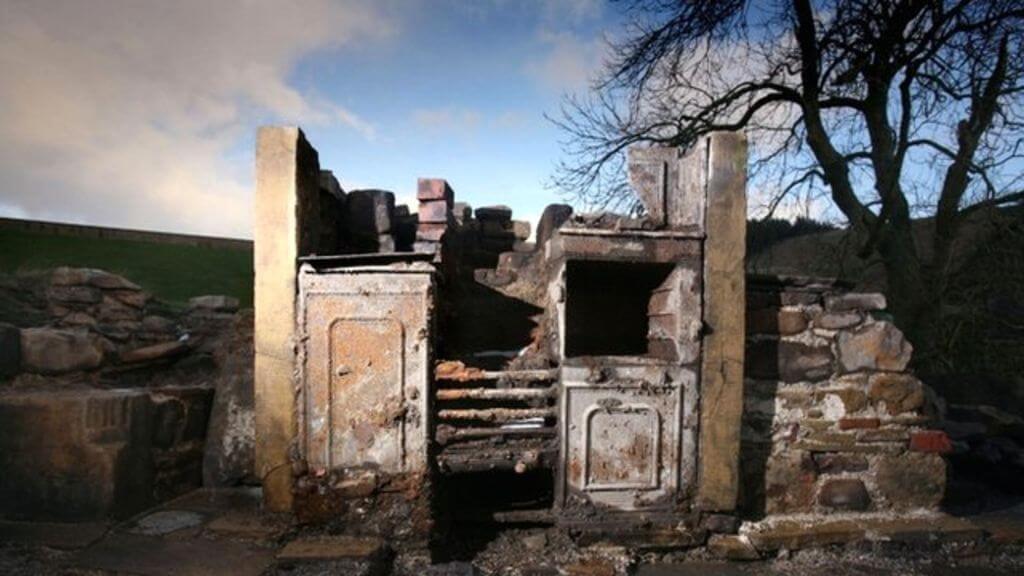 Many of us have dreamed of living in our own Castle like royalty, but Chillingham Castle would definitely not be our castle of choice! Built in the 12th century, the castle has seen a few mysterious ghostly encounters. According to records, the castle has seen eight executions and there are eight resident ghosts that now live in the castle. The most notable ghostly figure is ‘The White Pantry Ghost’. It appears as a frail white figure; it is thought that the ghost was poisoned and is still longing for water. These days castle is open to walking tours and visitors can even stay a night in the haunted quarters. 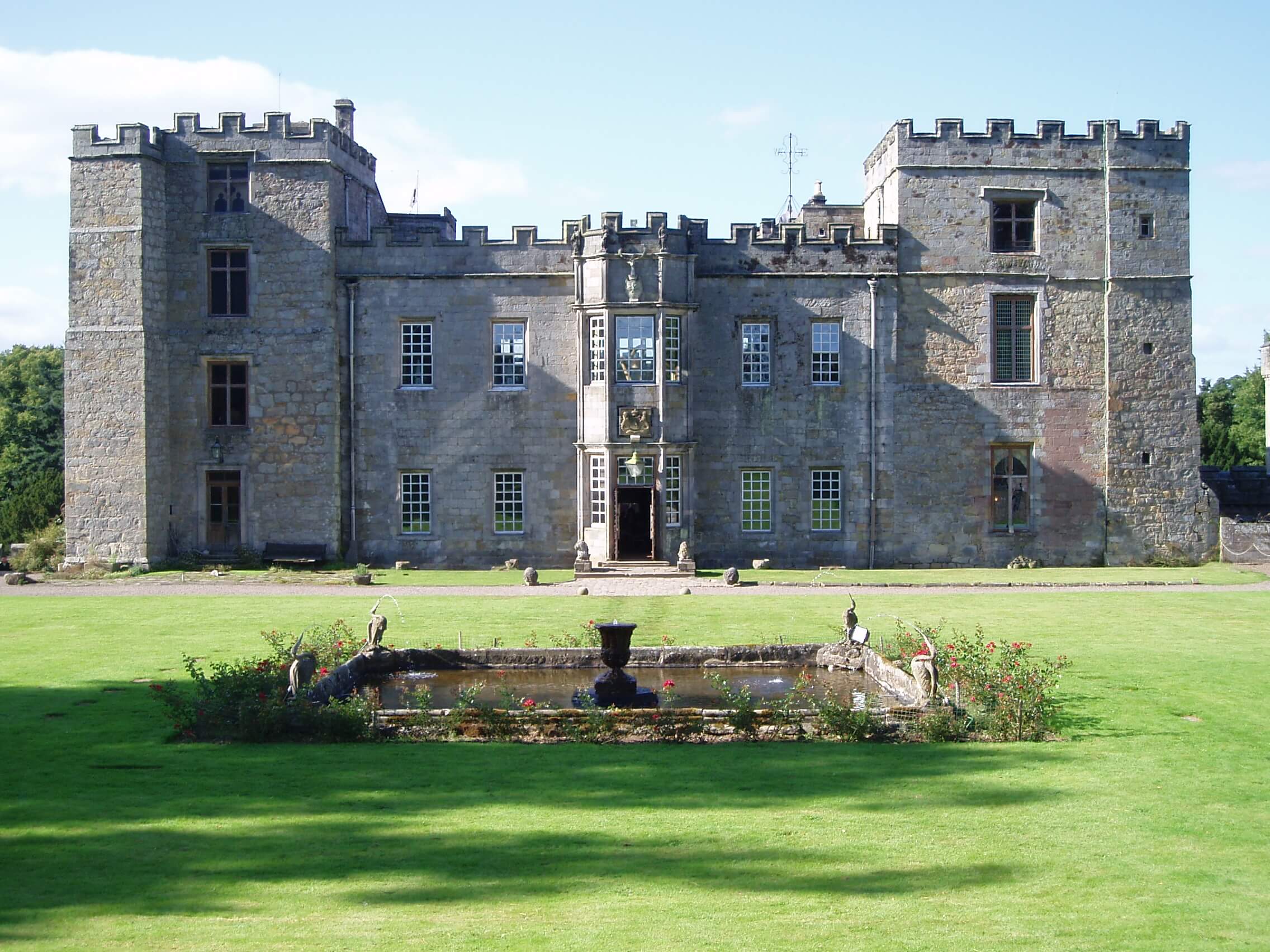