This week, on our countdown to Christmas we will be looking at what could be classed as a scary Christmas property. Yes, you guessed it, we will be valuing the notorious property owned by the Grinch!

If you haven’t already watched ‘How the Grinch Stole Christmas’ or ‘The Grinch’, the film is based around the tales of those written by Dr.Seuss. Both films follow a green furry looking creature that hatches a plan to steal Christmas from his local town, Whoville.

Anyway! Onto the Grinch’s place of residence. 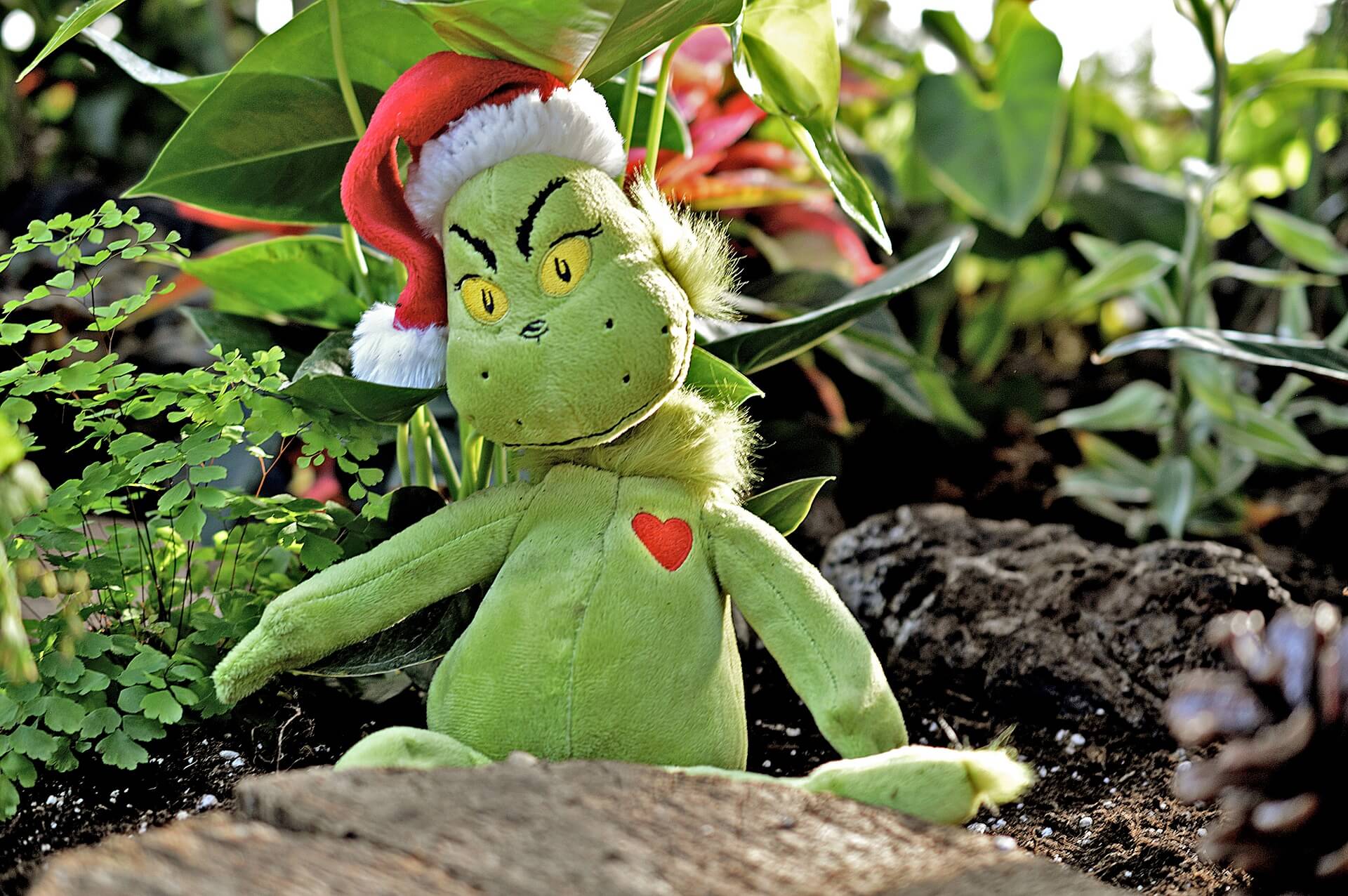 The property isn’t so much a property really. It is actually a cave on the top of Mount Crumpit. The cave itself is all open plan, almost like a studio apartment. Unfortunately, the cave itself does not come with a kitchen or bathroom, so if the right person came along to buy the property, they would have a lot of work on their hands! Although, due to it not having these facilities, it may make it difficult for the next owner to

Also, the cave doesn’t come with any outdoor spaces such as a garage or a garden. So, there is a limit to what the newest homeowner could do with the property.

Due to its condition, unfortunately one of our regional managers were unable to take photos that do the property justice.

This week our helpful negotiator Marc helped with the valuation the Grinch’s property. He said “At first, looking at the property, it was hard to know where to start. From the pictures of the cave, it didn’t seem like it would be an easy sell property for the Grinch to sell”.

According to Marc, when he started with his research into the Grinch’s cave, he struggled to find properties or caves within the local area to compare it to. Within the area, there aren’t many houses or caves that have the same problem with their condition. Over time, the property hasn’t been well-maintained.

He went onto say “Unfortunately, the property comes with a lot of problems. Firstly, the property doesn’t come with an Energy Performance Certificate, which makes it difficult to sell. Plus, it hasn’t got any central heating meaning the property’s value will decrease.”

Although Marc continued “However, the positive with this property is that it does have a spectacular view over the whole of Whoville”.

So, what was the final verdict on this Christmas Cave? Well Marc said he would offer the Grinch…. £1!

“The cave needs a lot of money spending on it to make it a well-loved home” says Marc. He also continued by saying “If I were the owner of this property, I would consider putting the property up for Auction to see if they could get an improved offer.”

The Cheapest Way To Sell A House