As we creep closer to a familiar face sliding down the chimney to deliver presents, we look at another Christmas property.

This week looks at one of Christmas’s most excited characters. There can only be one person that fits this criterion! As you may have guessed, it’s Buddy the Elf.

For those of you who haven’t watched Elf, it needs to be top of your list this year! The film follows Buddy (played by the very funny Will Ferrell), a human raised by elves, who is on his crazy journey to New York to find his biological farther. When it hit our screens in 2003, it made just short of $221 million dollars at the box office.

Those who have watched the film before, may know that two properties are featured in the film. The first being his home in the North Pole and the other being his father’s residence in the centre of New York. For this house valuation, we will be focusing on the swanky New York flat. 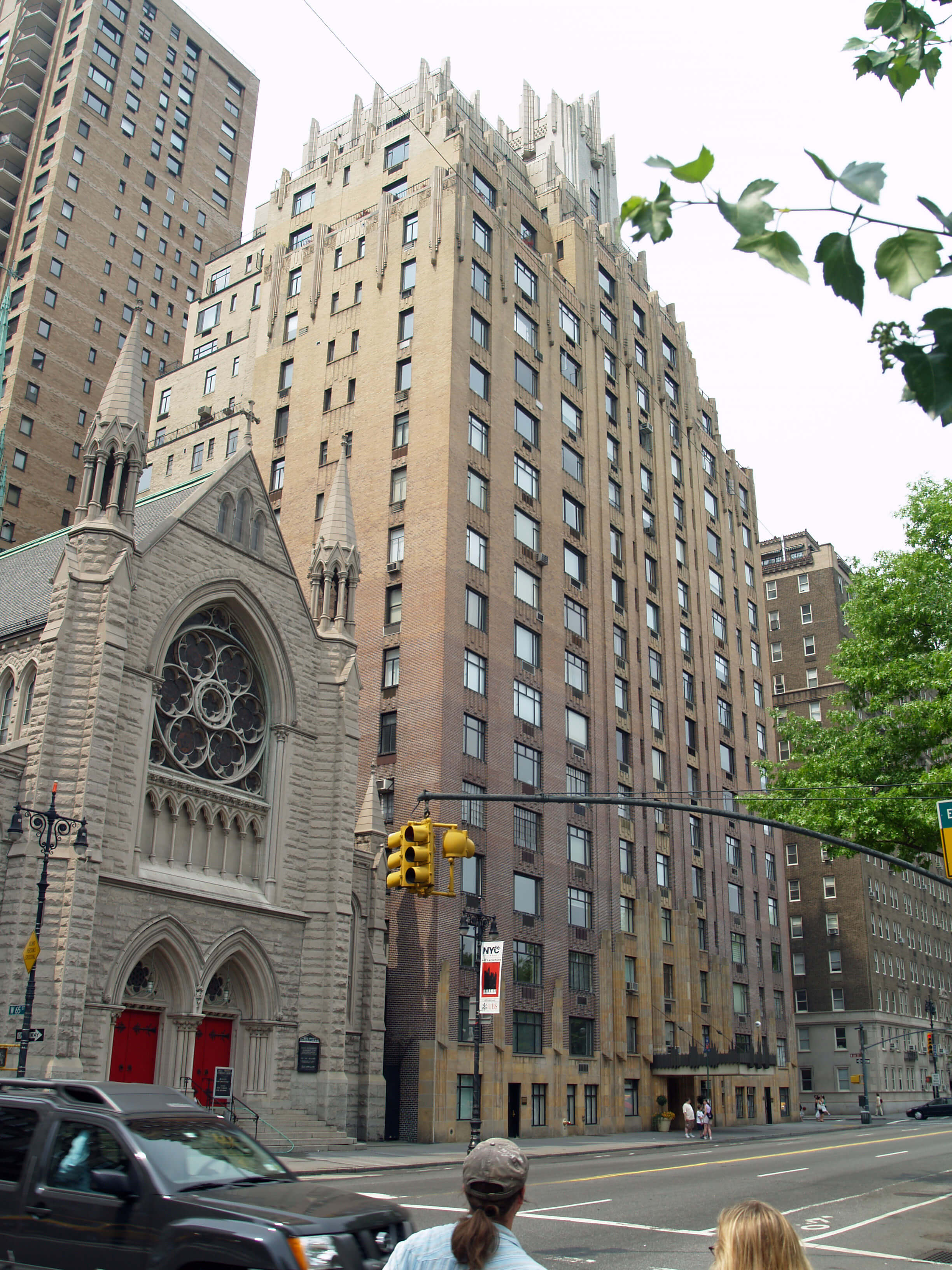 Onto the property! The plush New York flat is located at 55 Central Park West, 66th Street, also known as the Shandor Building. The nineteen-floor apartment block was originally built in 1929 and overlooks the iconic Central Park. Fun Fact – the building was also used within the iconic film 1984 Ghostbusters.

To help us on our mission of giving a valuation on the property, we enlisted help from our experienced customer team members, Raph. Raph has worked for TPBC for over two years now and has an interest in American property, so he was very well suited for the task in hand!

According to Raph, when starting his research journey on Buddy the Elf’s property, he said there were currently two different apartments within the Shandor Building up for sale. Both being two-bedroom properties with two bathrooms.

“Elf’s property is in an amazing location. It is located a twenty-minute subway ride from both Grand Central and the Empire State Building; plus, it overlooks the impressive Central Park, what more could you want from a NY property?” says Raph.

He went on to say “the property itself is in need of modernisation as it still looks similar to when it was on the film in 2003. Also, you would definitely struggle to park your car around there!”.

But, the all-important question. How much would Raph value the property at? Drum roll please…

Raph said he would value the property at $3 million dollars! Making it the most expensive property so far within the Christmas Valuation series! 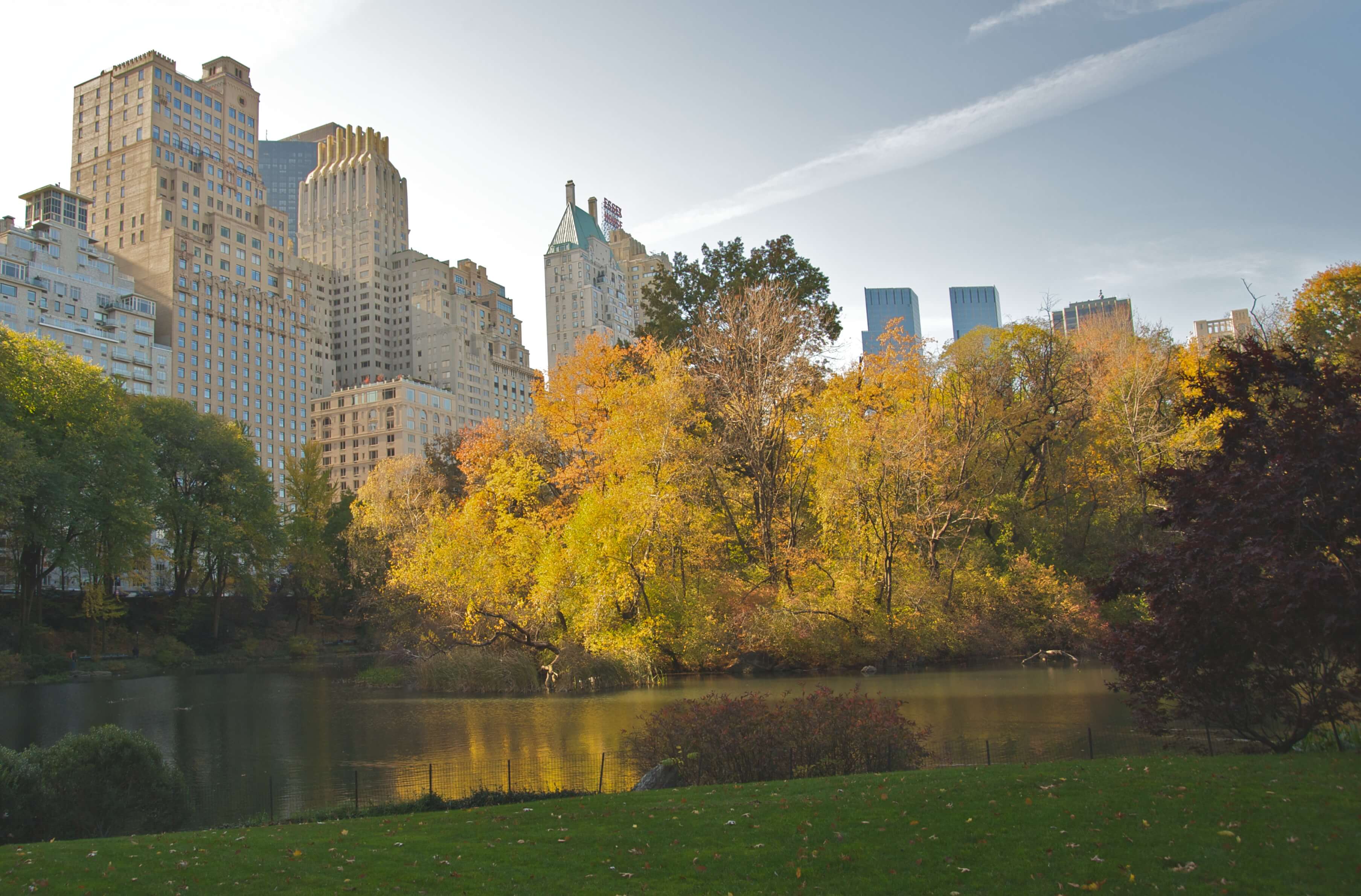 If you want to live the Christmas Elf lifestyle, the hotel Club Wyndham Midtown 45, have created a replica Elf room in one of their suites. You can literally set foot inside the festive film! The suite is wrapped in snowy white blankets, ribbon and cotton wool buds like in the movie. Even the kitchenette comes with Buddy’s favourite foods such as Pop-Tarts, cookie-dough and chocolate sauce. However, the suite is only open over the festive period.

How Long Does Conveyancing Take?