Boris is in – but what does this mean for the housing market? 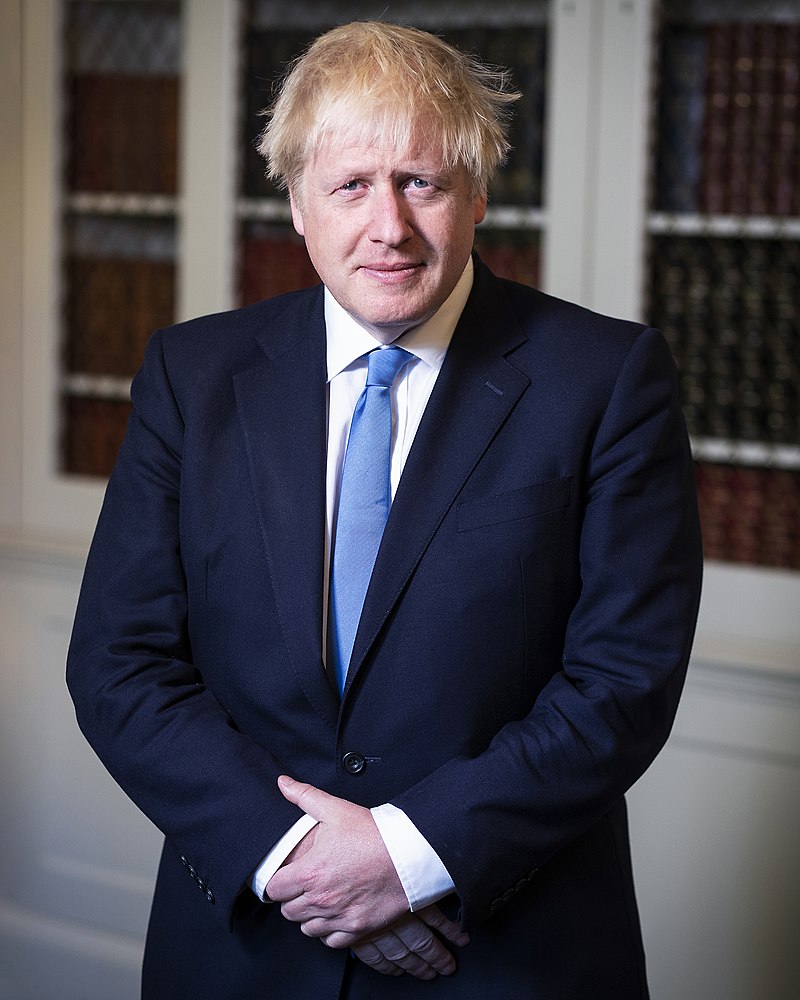 As we all know, Boris Johnson was elected as Prime Minister for Great Britain on the 12th of December. The Conservative leader managed to gain a majority and take crucial seats from the Labour party.

There has been much debate and news coverage about the General Election. Now that the dust has slightly settled and a party has been chosen, what will the Housing Market look like under a Tory Government?

Many news outlets and property bloggers have already written their predictions and estimates regarding the new government and housing. Some have speculated about housing prices increasing and whilst other have commented on a ‘Boris Bounce’.

Rightmove recently released figures around their latest House Price Index. Within it, they forecasted that that the housing market will see a 2% rise in housing prices in 2020. Underneath this headline, they have also predicted that some northern areas of the country could have an increase of 4%. The Director and Housing Market Analyst at Rightmove, Miles Shipside, also commented that even though there will be political twists expected in 2020, a large majority government will “give an opportunity for a more active spring moving season”.

He also commented that even though property supply is limited, with the political uncertainty of parliament being removed Rightmove expects “the numbers of properties for sale will recover as more new sellers come to market, making up some of this year’s lost ground”.

However, is this a direct result from what some are calling a Boris Bounce?

Will the Election of helped Housing Prices?

It is unrealistic to believe that on its own the General Election will have helped to boost the market. This is because there are other elements that need to be combined with market confidence to help with its increase.

Forbes expects that at the start of 2020, the market will be a seller’s market. Sellers will be asking buyers that have put moving house on hold for so long for higher house prices. But they also stated that they thought this would be a short-term boost in the market. The Forbes article also added that they suspect more properties will come to market allowing buyers to have a wider choice and more bargaining power.

What does The Property Buying Company predict the housing market to look like in 2020?

Nick believes there will be a slight upturn in the market, with property prices increasing nationally by up to 2%. This significant increase is down to demand outweighing supply, which starts to bring confidence back to the market place and thus creating a buyers’ market again.

Additionally, Nick believes that if there is a No Deal Brexit in 2020 it will affect the property market due to the uncertainty it will create; henceforth slowing down the market.